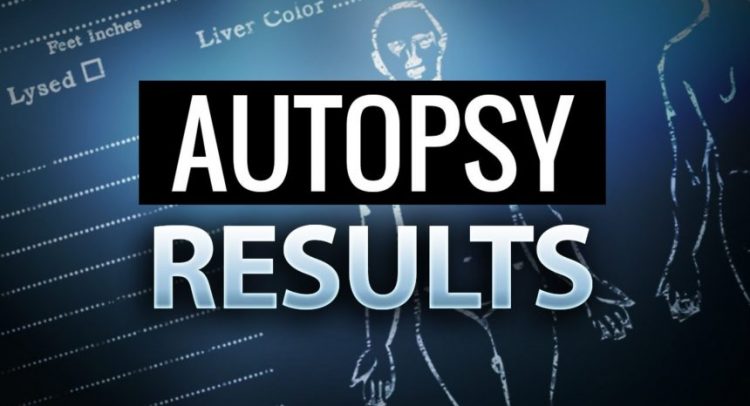 The announcement by police came at the time when they also released the findings of the autopsies carried out on the victims, 18 year old Jahquan Merritt of Fort Thomas Road and 19 year old Lamonte Heyliger of Shear Lane, Basseterre.

The autopsies on Heyliger and Merritt were performed on 15th January, with the pathologist indicating that Merritt died “as a result of severe head injury due to a single gunshot wound to the head.”

The pathologist also concluded that Heyliger’s death was as a result of hypovolemic shock due to multiple gunshot wounds.

Navalny’s arrest adds to tension between Russia and the West