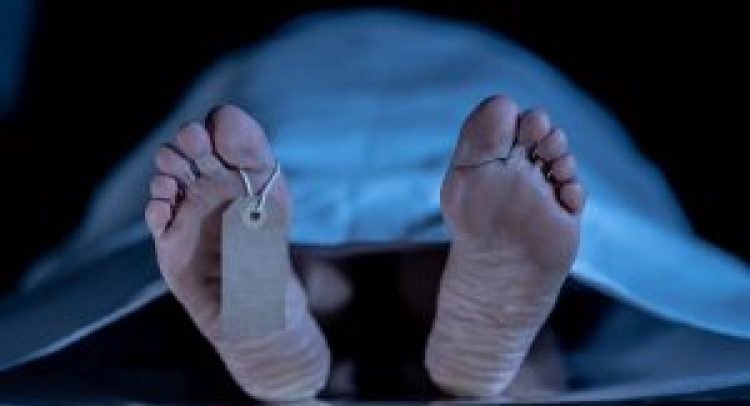 Dr. Nuñez concluded that death was due to hypovolemic shock and multiple traumatic injuries as a result of motor vehicular accident.

The accident involved motorcycle PA9083 which was owned and driven by Shakeel Marsham of Godwin Ghaut, motor bus PA3155 owned by Tesroy Greene of Halfway Tree which was parked along the island main road and motor truck PA793 owned by Alphonso Isaac of Middle Island and driven by Joseph Clarke of Lime Kiln Project.

As both vehicles got into the vicinity of Mr. Greene’s Workshop in Halfway Tree the driver of PA9083 collided with the front of PA3155 and fell between PA9083 and PA793. The District Medical Doctor arrived and pronounced Marsham dead at the scene.