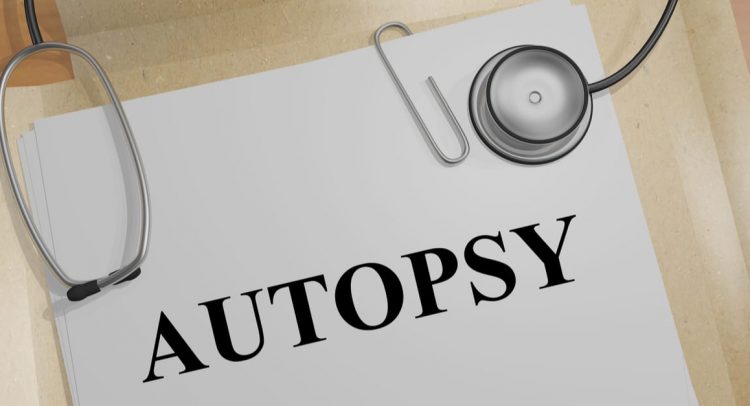 Basseterre, 26th January, 2021 (MyVue News.com)- The pain and anguish over the loss of life of a 6 month year old infant continue, not only among the family members, but also the grief is being felt by many groups and individuals across St. Kitts & Nevis.

A release from police confirmed that an autopsy was performed on Monday, 25th January, by the Resident Pathologist, Dr. Adrian Nunez.

Dr. Nunez concluded that the cause of death was Hypoxic-Ischemic Encephalopathy due to Asphyxia as a consequence of confinement in a closed space (vehicle).

It has been explained that the father, who had collected the baby to take her to the nursery, returned to work that morning.

However, sometime after midday, he went back to the vehicle and discovered the baby was still in the back seat, said a police report.

Recognizing what had happened the father took the baby to the Hospital where she was admitted and warded in the Intensive Care Unit.

Police are now continuing their investigations into the incident.

Lala & Mr.World to be recognized at Prize-giving on Wednesday