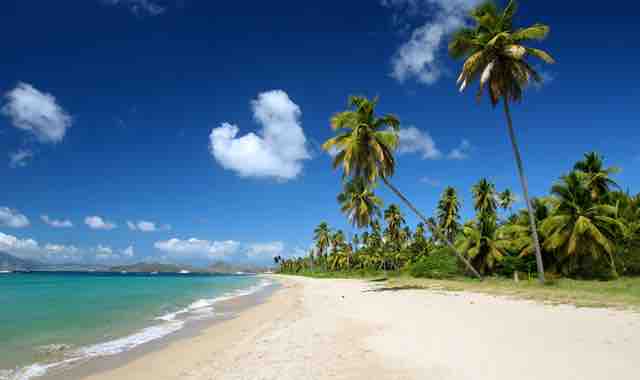 Autopsy reveals cause of Frenchman’s death

Twenty-four-year-old Grimault-Queret, was struck by MV Good Luck off Pinneys Beach, Nevis, on 24th February, 2018, at about 4:30 pm.

The autopsy was conducted by Pathologist Dr. Adrian Quintana-Nunez who concluded that the “cause of death was due to traumatic shock with multiple traumatic injuries as a result of a collision with a boat”, according to a press release issued by the Police.

The MV Good Luck is owned by Vincent Perkins, but was being operated by someone else. Grimault-Queret was pronounced dead on the scene.

At the time of the incident, Keryan was visiting his parents who live on Nevis.