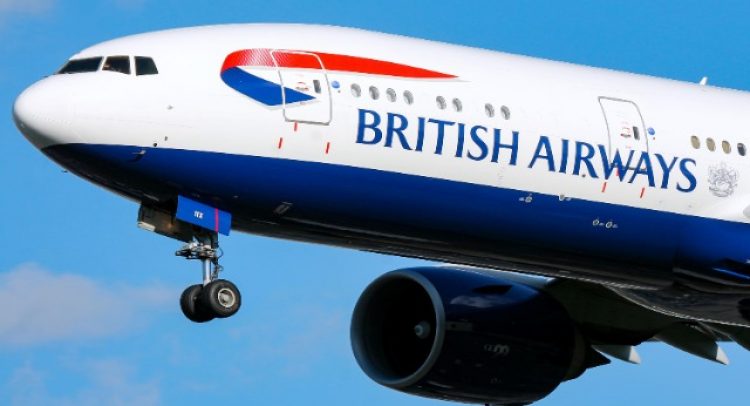 Basseterre, Friday, 30th October, 2020, (MyVue News.com) – If it is one reality check that many world economies are beginning to accept, though unwillingly, is that the end of 2020, does not mean the end of the harsh economic downturn occasioned by the deadly Coronavirus.

For Caribbean countries, like St. Kitts & Nevis, which depends heavily on its tourism receipts for government revenue and private sector hospitality income, the return of the sector may take much longer than hoped, even though borders are opening and flights are slowly returning.

The key to improved conditions and economic activities that would be similar to the days before the strike of COVID-19 in early 2020, is effective management of the virus, in important source markets like Europe and the United States that deliver most of the visitors that travel to St. Kitts & Nevis and other paradise destinations in the Caribbean.

Ironically, regional states, like ours, do not even control the conditions that are ideal for the resuscitation of their struggling economies.

The problem for these countries, therefore, is not so much what is happening with COVID-19 within their borders, but with what is taking place in the UK, Europe and the US. And for now, the situation with the virus seems to have no silver lining and no immediate restoration of what was the norm, with plane loads descending at the ports of call.

The same dismal situation, and perhaps even worse, exists with the cruise side of tourism, with the CDC in the US, still having no idea when the big ships will be allowed to sail again, for their warm destinations, like Port Zante in St. Kitts.

Recently, the St. Kitts Tourism Authority released a schedule of flights being planned by American Airlines and British Airways, ahead of the 31st October, 2020 border opening.

But no sooner had this good news been shared, British Airways announced that flights were being suspended, as the UK imposed tougher restrictions in the wake of the new wave of COVID-19 cases that are not only impacting Britain, but also Italy, Germany and France, who themselves have issued new restrictions, including lock downs.

Now, just when hope was emerging, the owner of British Airways has shared their prediction that the demand for air travel, is unlikely to return before 2023, three long years from now.

Not many tourism dependent destinations like St. Kitts & Nevis, which has managed its COVID-19 experience with such exemplary dispatch, can afford to wait another three years before new life is breathe into a sector that has been so terribly struck by the presence of the virus, not in their territory, but more so overseas.

A recent report on British based SKY News, quotes International Airlines Group, IAG, which also owns Iberia, Aer Lingus and Vueling, as saying that its total operating loss in the three months to the end of September was €1.9bn (£1.7bn) – including exceptional items such as fuel hedging and restructuring costs.

The report said that Luis Gallego, who took over as IAG’s chief executive officer in September, said the results “demonstrate the negative impact of COVID-19”, but he also blamed “constantly-changing government restrictions”.

Mr Gallego said restrictions, such as quarantine for travellers arriving in the UK from certain countries, “create uncertainty for customers and make it harder to plan our business effectively”, according to the report.

They said that he joined others, such as Heathrow chief executive John Holland-Kaye, to call for governments to introduce pre-departure and possibly post-flight testing to lessen the need for quarantine.

“This would open routes, stimulate economies and get people travelling with confidence,” he added.

“When we open routes, there is pent-up demand for travel.

“However, we continue to expect that it will take until at least 2023 for passenger demand to recover to 2019 levels.”

IAG said there were “no immediate signs of recovery” from the pandemic, adding that it expects capacity in the fourth quarter to be no more than 30% of what it was at the same time last year.

This is discouraging news for Caribbean nations that have worked so hard these past seven months to bring their COVID-19 cases under control. But what it dictates, is that regional leaders, in both the public and private sectors, need to begin an urgent re-think of their economic models, to perhaps new options with greater resistance to external shocks.

Unfortunately, this is easier said than done.