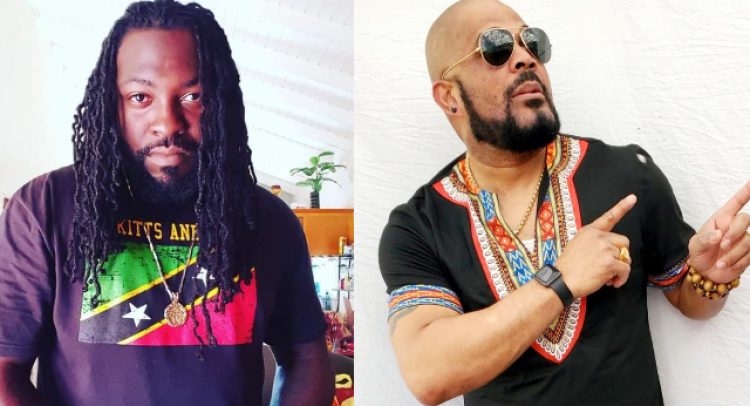 Basseterre, Wednesday, 21st October, 2021, (MyVue News.com)-Electrifying, is how some are already describing this Friday’s (22nd October), inaugural Carnival Song Competition, which gets on the way at 8:00 pm on the various social media platforms of the St. Kitts & Nevis Carnival Committee.

The event is a new addition to the annual carnival celebrations and was partly introduced to help local artistes who had been unable to ply their trade, due to the ongoing COVID-19 pandemic.

The contest was also designed to encourage artistes to release their music at a much earlier period than had been the norm over the years.

But the main reason behind the move was to find a suitable song that could be used to help promote the Fiftieth Anniversary of Sugar Mas.

Therefore, this Friday, the judges would be looking for a song that embodies the spirit of carnival in St. Kitts & Nevis, and one that is catchy and able to inspire the audience to sing along.

This will be the first official event to be staged as part of the celebrations of 50 years of National Carnival, which was started in 1971.

Six (6) artistes will be featured in the line-up, after successfully making their way through the earlier stages of elimination.

The Awesome Navigator, featuring Febo, will be the first man on stage, to try to convince the judges that his selection, titled, Sugar Mas is All A We, is the most ideal for the competition and the promotion of the carnival.

However, the contest will be a tough one and magical performances are promised from all other competitors, who include Jeezy Sparta, with his hard-hitting selection called 50 Years.

Following right behind Sparta will be the deep-cutting Blade, who says We ain Stopping.

The lone female and the youngest contender will be the energetic Genesis, whose hit song is aptly titled, Forward.

The next contender will be the dynamic trio of JTS Entertainment, whose unique composition is styled, Want Back De Sugar.

The job of closing out the night of competition has been given to the experienced and versatile KO, who titled his selection, Sugar Mas.

Here is the order of appearance:

1 – Sugar Mas Is All A We by Awesome Navigator ft. Febo

3 – We Ain Stopping by Blade

All six songs have been getting a tremendous amount of airplay, with scores of fans voicing support for their respective favourite artistes.