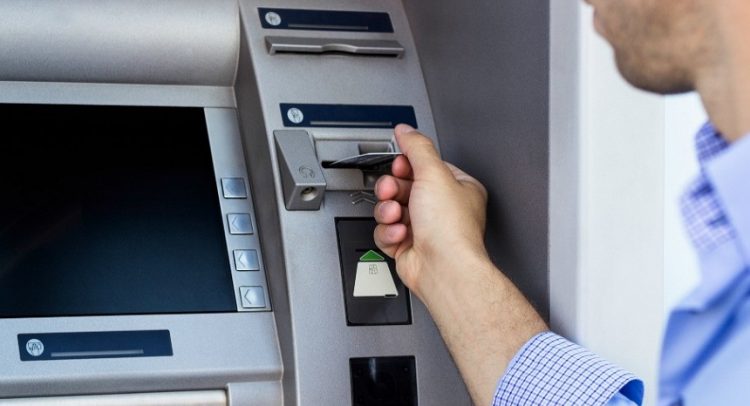 Back to normal for National Bank, says management

Basseterre, 23rd February, 2021 (MyVue News.com)- The Management at the National Bank in St. Kitts & Nevis confirmed today,Tuesday, (23rd February, 2021), in a press release, that their IT system is back up and operational, after almost two weeks of major hurdles brought about by a security breach.

“National Bank is pleased to announced that our systems are back online allowing real time processing of transactions,” said the bank in its statement.

It said that as of Tuesday, 23rd February, 2021, the National website once again became accessible allowing customers to obtain up to date information about the bank.

It was on Thursday, 11th February, when customers took to social media complaining about various issues in accessing their accounts and not being able to undertake certain normal banking transactions. By the following afternoon the bank did confirm that its IT security system had in fact suffered a security breach.

But they had also assured the public that no funds were lost and that the deposits held for customers were secure.

The bank said that all customers are now being served within the normal opening hours and that manual transactions have been uploaded to customers accounts.

It added that updated live balances are now available at all touch points.

The bank’s management said it has invested significant resources in the IT security systems and will continue to improve the networks and processes to make them more robust and resilient.

An appeal for everyone to take the vaccine