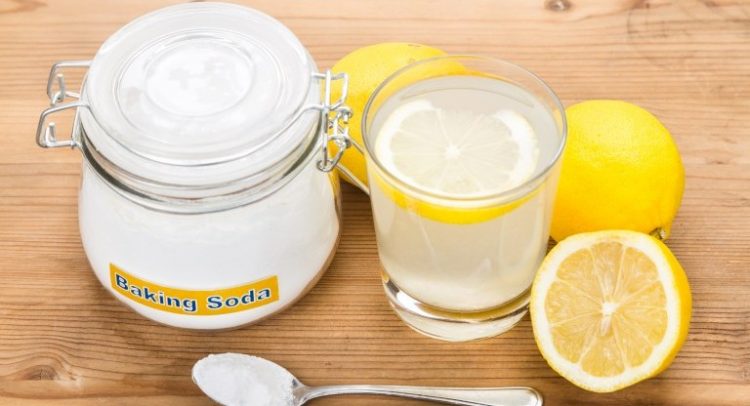 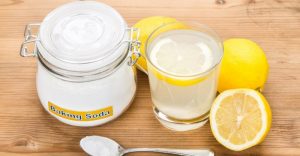 If you live with an autoimmune disease, you’re well aware that food can relieve pain or make it worse.

That’s because of the role food plays in fighting or aiding inflammation.

“Inflammation that’s continued beyond the healthy, acute healing phase has been implicated in almost every chronic health condition and a number of autoimmune conditions, such as rheumatoid arthritis and multiple sclerosis,” says Michelle Simon, a licensed naturopathic doctor and president of the Institute for Natural Medicine.

But the foods you put in your body can help.

Here are five research-backed drinks that can help fight inflammation in your body.

A recent study in the Journal of Immunology found drinking a tonic of baking soda and water may help reduce inflammation.

But be careful with this one: Some studies suggest there may be harmful side effects to ingesting baking soda regularly over time, like liver damage and bone loss. Even this new study capped intake at two weeks.

Use this tonic for short-term inflammation relief. But no longer than a month, Simon cautions.

Ginger is a well-known anti-inflammatory. It prevents the production of inflammatory molecules like prostaglandin and leukotriene, as well pro-inflammatory cytokines. These are a type of protein found in cells, Simon says.

Try it: Make your own juice at home. Add to a juicer:

“Numerous studies have shown that curcumin, the active ingredient found in turmeric, can help reduce the body’s inflammatory response and provide relief for joint pain and inflammation caused by rheumatoid arthritis and multiple sclerosis,” Simon says.

In fact, a study analysis published earlier this year in Neurological Sciences found curcumin was a powerful anti-inflammatory and antioxidant substance. It could help control proteins, enzymes, and cytokines in central nervous system-related disorders, including multiple sclerosis.

A bonus of this tonic (which was modified from Minimalist Baker): The ginger and lemon will help aid in digestion, Simon adds.

Try it: In a small saucepan, combine:

Bring to a simmer over medium to medium-high heat, then turn off heat. Be careful not to let it fully boil.

Set a small strainer over serving glasses and divide liquid between two mugs.

Store strained leftovers in the fridge up to two to three days. When ready to eat, reheat on the stovetop until just warm.

“Bone broth from chickens specifically, not beef or pork or fish, supports joint health through the chondroitin sulfate and glucosamine found in the cartilage, and it’s a good source of anti-inflammatory amino acids like proline, glycine, and arginine,” Simon says.

Simmer for 24 to 48 hours, skimming fat occasionally. Remove from heat and allow to cool slightly.

Discard solids and strain remainder in a bowl through a colander. Let stock cool to room temperature, then cover and chill.

Whole foods are always best, but there are a handful of functional food powders that help deliver a ton of antioxidants and anti-inflammatories into one drink, says Gabrielle Francis, a licensed naturopathic doctor and herbalist based in New York City.

Powders loaded with bioflavonoids and antioxidants from sources like ginger, rosemary, and turmeric can help boost your immune system and reduce inflammation in your body.

Other functional food powders can help heal leaky gut issues, allowing you to absorb more nutrients while keeping out the allergens and toxins that cause inflammation, Francis adds.

Her smoothie also includes vitamins A and D. Studies show that vitamin A and D deficiencies can contribute to chronic inflammation.

There are a handful of more pricey ingredients in this smoothie than the budget-friendly ones above. But if you’ve tried other alternative remedies and they didn’t work to reduce your inflammation, then this could be a great option.

Being Allergic to Red Meat May Hurt Your Heart