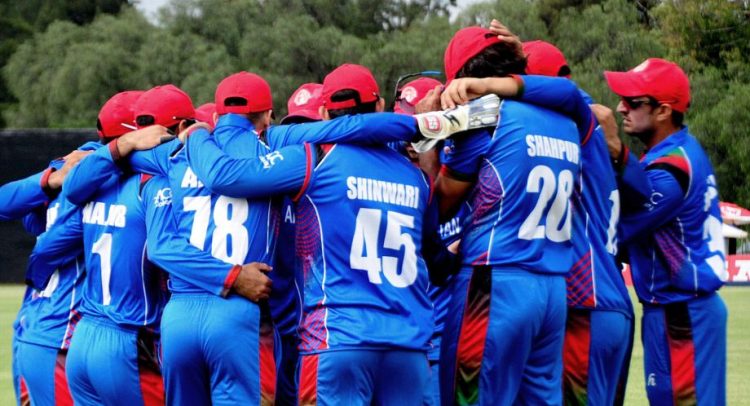 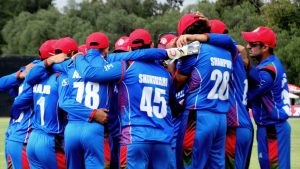 The ease with which Afghanistan won the series opener on Sunday should set some alarm bells ringing in the Bangladesh camp. Just like that, it’s back to a do-or-die situation as the teams prepare for the second T20I on Tuesday.

Bangladesh’s fast bowlers seemed out of their depth, and were somewhat carried along by Shakib Al Hasan and Mahmudullah, who delivered timely wickets. Shakib chose to not bowl his spinners (himself included) in the last four overs, a mistake in hindsight. With Abu Javed and Abul Hasan looking far from settled in the international arena just yet, it was unusual to give them such a big responsibility of the death overs. They paid the price for it on Sunday, as Afghanistan scored 71 off the last five.

Not all is lost yet, though, for Bangladesh. Their top and middle order is accomplished and experienced enough to fight back, but key to how they fare will be their plans against Afghanistan’s trump cards: Rashid Khan and Mujeeb Ur Rahman.

Not everything is rosy for Afghanistan. They frittered away a solid start with the bat, stuttered briefly but were helped by the strength of their lower order. Can they fire in unison?

One thing is for sure: after Sunday, Afghanistan will be supremely confident of defending anything over 150.

In the spotlight
In his last innings prior to this series, Shafiqullah made an unbeaten 89-ball 200 in a first-class match, with 11 fours and 22 sixes. On Sunday, his eight-ball 24 gave Afghanistan rapid runs in the end overs to help them wrest momentum at the halfway mark. This much is sure: he is a big hitter and is perhaps unlucky at not being picked in the Test squad. Tuesday is another opportunity to leave an imprint.

So much has been talked of Mahmudullah the finisher these days. He proved it in the Nidahas Trophy in March and has done it regularly in the Bangladesh Premier League. Along with Shakib, he’s a key all-round force in Bangladesh’s T20 side. In the first T20I, he even picked up two wickets in his only over. That said, the team management will still prefer important contributions with the bat from him. Can he deliver to keep the series alive?

Team news
Barring injuries, it is hard to see Afghanistan change a winning combination, even though they have some multi-skilled players like Najeeb Tarakai or Gulbadin Naib in the reserves.

If Bangladesh do end up pressing the panic button, there’s a good chance they’ll slot in Soumya Sarkar in place of Mosaddek Hossain. The Dehradun surface – slow and low – could mean some match time for offspinning allrounder Mehidy Hasan.

Pitch and conditions
The spinners thrived in the series opener. It’s hard to see how that will change. However, there are light showers forecast for the evening.

Stats and Trivia
Tamim Iqbal’s first-ball dismissal on Sunday was the first time Bangladesh lost a wicket off the first ball in a T20I.

Afghanistan are a win away from recording their fourth bilateral T20I series win over a Test-playing nation. All three of these till date have come against Zimbabwe.