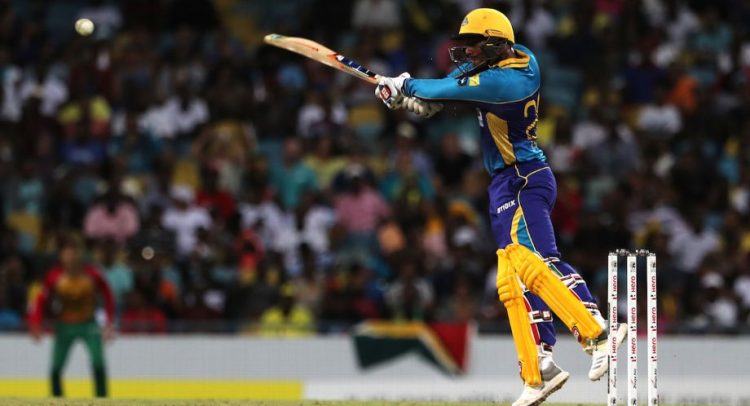 The BCB has promised to pay unpaid players from the 2018-19 BPL season in full, after a FICA report highlighted that the BPL is one of the six global leagues where players have had payment trouble.

ESPNcricinfo understands that Nicholas Pooran and Gulbadin Naib await their payment from Sylhet Sixers for the 2018-19 edition, a situation about which the BCB and the franchise have been repeatedly reminded for well over 12 months.

The BCB had restructured the BPL’s payment system after the first two seasons had many players remaining unpaid by franchises. In the last few seasons, the payment process has been much better, including the 2019-20 season when the BCB paid the majority of the players in time.

BCB chief executive Nizamuddin Chowdhury said that while he couldn’t name the franchise due to legal reasons, he was well aware of the unpaid players, and is trying to sort out the issues soon.

“It is a matter of concern for the BCB,” Chowdhury said. “We are taking it seriously, because the BCB is in some way responsible. We know that some franchises [from the 2018-19 season] have not fulfilled the terms of payment, [of] which we have been informed by the players’ agents. We are trying to ascertain the amount by speaking to the players and franchises to get the accurate information. We have also initiated legal action against franchises that have not made payments.”

An article on the FICA report, on the FICA site, also mentioned that Bangladesh players were due “ICC event prize money”, which Chowdhury has denied saying that the payment was made as soon as the ICC had sent them the money.

“We had slightly delayed this payment initially but we have made the full payment of this amount,” he said, referring to payments for the 2019 World Cup. “BCB usually top it up with an extra amount, which happened last year. We usually distribute the ICC prize money once it is sent to us.

“Our accounts receive money from different sources for media rights, ICC and ACC, so on the last occasion, we only found out that this amount came to us when we did the tally. So the payment was slightly delayed but it was distributed among players, as we have done in the last few years.”

Main photo: Pooran has steadily made his way up the ranks in the leagues he plays for, batting at four in the CPL, Global T20 and BPL, and opening in T10 Getty Images