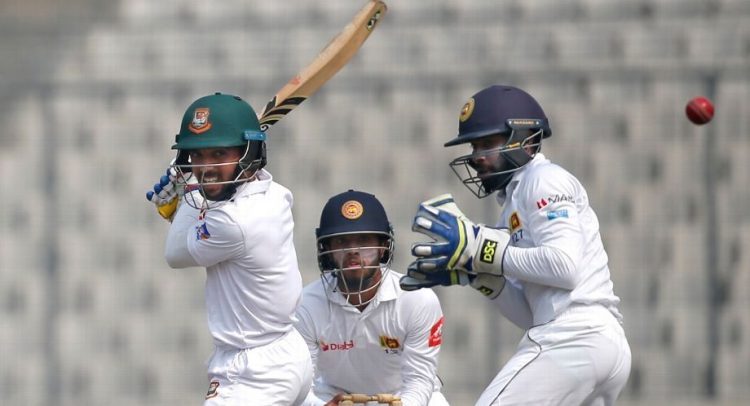 Twenty-four hours after the postponement of their home series against New Zealand, Bangladesh have deferred their upcoming tour of Sri Lanka. The teams were scheduled to play three Tests in the July-August period.

The BCB informed SLC of its unpreparedness on Wednesday, which means both Bangladesh and Sri Lanka will remain out of action due to the Covid-19 pandemic.

The BCB hasn’t yet commenced any form of training of its cricketers with the Shere Bangla National Stadium, cricket’s headquarters in the country, well within a virus “red zone”. Bangladesh’s count of those infected by the virus has crossed the 100,000 mark, with 1,502 officially counted dead as of June 23. Earlier this week, cricketers Mashrafe Mortaza and Nazmul Islam, as well as former batsman Nafees Iqbal. tested Covid positive.

So far, this is Bangladesh’s fifth postponement since March, following the second Test against Pakistan in Karachi (April), the tour of the UK and Ireland (May), and the home series against Australia (June) and New Zealand (August-September).

Sri Lanka is in a better situation than Bangladesh in terms of numbers of Covid-18=9 cases and deaths, but it has also had its share of postponements. Apart from the England team returning home from Sri Lanka after two practice matches, South Africa and India have also postponed tours of the island.

Main photo: Bangladesh were due to play three Tests in Sri Lanka in the July-August period (Associated Press)