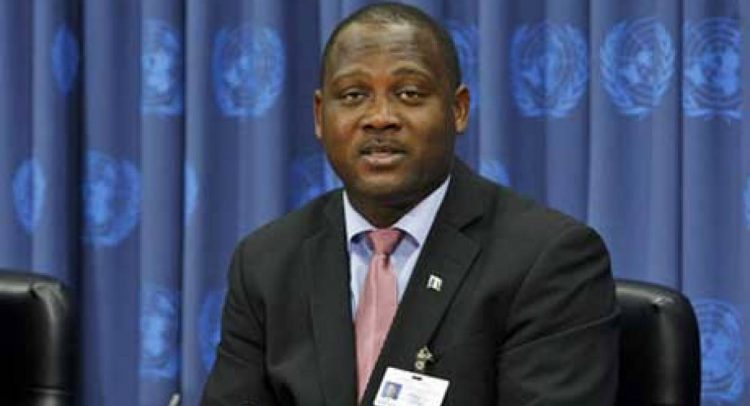 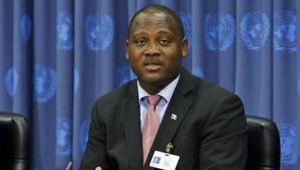 A former minister in the government of Barbados has been criminally charged in the United States with laundering bribes he received from a Barbadian insurance company, federal prosecutors said on Monday.

Donville Inniss, who formerly served as minister of industry in Barbados and as a member of the Caribbean nation’s Parliament, was arrested on Friday in Florida. He was released on bail after appearing in federal court there on Monday, prosecutors said  Inniss was charged with money laundering and conspiracy in an indictment unsealed on Monday in Brooklyn federal court.

Adam Nate, a lawyer for Inniss, did not immediately respond to a request for comment.

Prosecutors said in the indictment that in 2015 and 2016, Inniss engaged in a scheme to take about $36,000 in bribes from high-level executives of a unnamed Barbadian insurance company. In exchange, they said, Inniss used his position as minister of industry to help the insurer secure two government contracts.

The prosecutors said Inniss, 52, concealed the nature of the bribes by receiving them through a dental company and a bank located in Elmont, New York, under the guise of payments for consulting services.

Inniss, a legal permanent resident of the United States, lived in Florida and Barbados at the time of the payments, prosecutors said.

Another in the bag for King Dis N' Dat