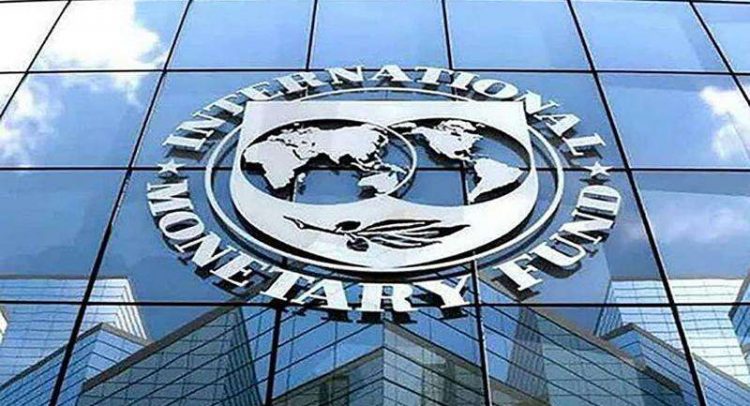 BARBADOS is set to receive US$302 million from the International Monetary Fund (IMF) across two programmes that have been approved by the executive board of the Washington-based financier.

Approval for the programmes — a 36-month Extended Fund Facility (EFF) with planned total disbursement of US$189 million and a Resilience and Sustainability Facility (RSF) valued at US$113 million — came on Wednesday, just over two months after the deals were recommended by the IMF staff.

Barbadian Prime Minister Mia Mottley told her country earlier this year that she would pursue a new EFF with the IMF after the last programme. That programme ended on September 30. During September as well, Barbados became the first country to reach a staff-level agreement to access the RSF which was set up by the IMF in April. Costa Rica last month was, however, the first to actually receive a loan from the RSF facility.

“The new IMF-supported programme will build on the achievements of Barbados’ 2018-22 EFF and draw on the authorities’ updated economic reform programme (BERT 2022), including on efforts focusing on building resilience to natural disasters and climate change as well as reducing greenhouse gas emissions and transition risks,” the IMF said in a release announcing the new programmes with the Caribbean nation. BERT is the acronym for the Barbados Economic Recovery and Transformation plan which is aimed at restoring fiscal sustainability, increasing reserves, and unlocking the country’s growth potential.

“The global coronavirus pandemic and higher global commodity prices, along with Barbados’ exposure to climate change and natural disasters, are posing major challenges for the tourism-dependent economy. Reform efforts focus on building resilience to natural disasters and climate change as well as reducing greenhouse gas emissions and transition risks,” the IMF continued.

Kenji Okamura, deputy managing director and acting chair of the board, outlined that the “key elements of the programme would be the gradual and sustained increase in primary surpluses and ambitious structural reforms, such as strengthening of tax and customs administration as well as public financial management (PFM), adoption and implementation of pension reform, the rationalisation and consolidation of State-owned enterprises (SOEs), and growth-enhancing measures, including additional steps to improve the business climate.”

Barbados continues to confront challenges owing to the pandemic and Russia’s invasion of Ukraine, but the IMF said the economic recovery is now well underway. The economy is expected to record growth of 10.5 per cent in 2022 and 5 per cent next year. That is after contraction of 1.3 per cent in 2019 and a 13.7 per cent in 2020. Barbados’ economy grew 0.7 per cent in 2021.

Inflation has been rising since the second half of 2021 owing to supply chain disruptions and increasing global food and oil prices. For 2022, Barbados is expected to record inflation of 10 per cent. Last year, inflation was recorded at 5.2 per cent.

As for the RSF, the IMF said the aim is to provide financing to support the country’s climate change adaptation and mitigation efforts, and support Barbados’ ambitious goal of transitioning to a fully renewable-based economy by 2030.

“Reforms under the RSF include the mainstreaming of climate change in the budget, the introduction of ‘green Public Financial Management’, including in procurement, and measures that would incentivise private sector investments in climate resilient infrastructure and into renewable energy projects. These measures were identified in close coordination with the World Bank and other international partners,” it concluded.

The RSL loan is to be repaid over a 20-year period and includes a 10-year moratorium on repayment of the principal.