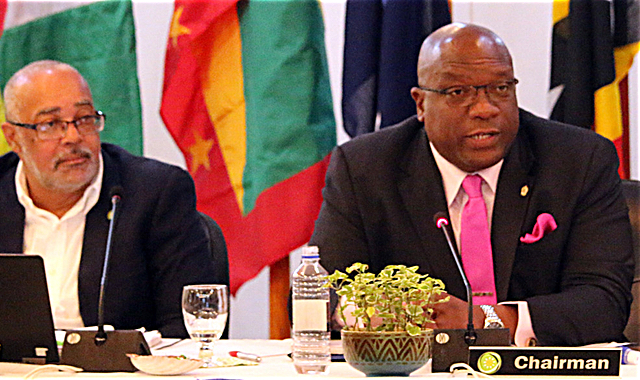 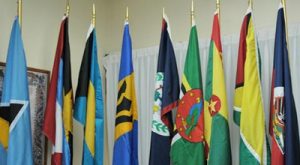 The meeting will be held at the Harbor Club, St. Lucia, where matters of trade, foreign policy, the OECS Work Program and Budget, and reports from various OECS organs will take centre-stage.

The proceedings will be held under the chairmanship of Prime Minister Dr. Ralph Gonsalves.

The 18th to 19th June meeting will also have the recently elected Prime Minister Mia Mottley of Barbados, as special guests of the Authority.

Speaking to the Barbados news media, Mottley commented, “Barbados, as you know, has a trade surplus with the countries of the Eastern Caribbean. It’s the only region in the world with whom we have a trade surplus, and it’s the area in which our services are particularly competitive. These are our brothers and sisters.”

Mottley continued, “The Heads of Government Meeting of the OECS is Monday and Tuesday but I go for the opening ceremony and a caucus meeting and will return on Tuesday.”

Barbados and the OECS member countries have had close ties in the past, and this invitation to Prime Minister Mottley is perceived as a continuation of the friendly and working relations that have developed over the years.