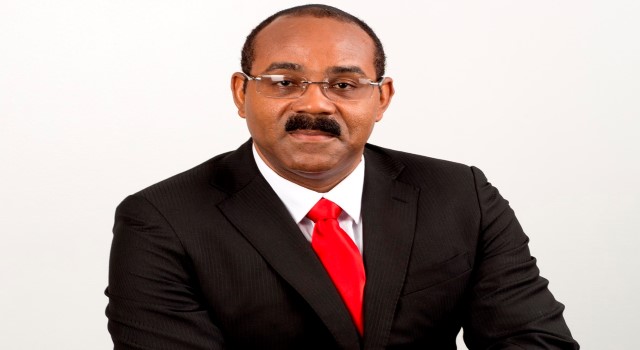 Although no court date has been set for the Barbuda airport injunction matter, the case will be given priority for hearing by the Eastern Caribbean Supreme Court.
One of the government’s attorneys in the matter, Dr. David Dorsett, made the disclosure on Monday.

But over the weekend Prime Minister Gaston Browne said that while he had no doubt that the injunction will be lifted, and that the airport construction will proceed, and that it will be completed, the delay will be costly to the state.

“Every day of the delay, I believe there is a penalty clause in the agreement. So, it has cost implications for the country, and I have no doubt that when the matter would have been heard, that we should definitely get justice and we should be in a position to proceed,” the prime minister said.

According to Dorsett, the court is cognizant of the fact that the matter is urgent “so they are working to give us an early date. Because of the circumstances today [Monday], we were not able to get a date but both sides have recognised the urgency of the matter and have made themselves available for an early hearing.”

On August 2, High Court judge, Justice Rosalyn E. Wilkinson, instructed that all construction on the international airport in Barbuda be stopped immediately.
This ruling was in favour of Barbudans, John Mussington and Jacklyn Frank, who, through their attorney Leslie Thomas QC, filed an application for leave for judicial review of the government’s decision to construct an airport in Barbuda.

The application seeks to address what is being described as failures by the central government to meet critical requirements under the Physical Planning Act 2003, in the development of the airport, and failure to follow proper planning procedures where the government has started or permitted construction.

According to the prime minister, his administration has “no difficulty” with the court mandating that the mitigating measures are taken to protect the environment, “but certainly stopping the project could never be a good decision.”

On August 3, the government filed an appeal to the interim decision by the high court on grounds to include: 1-The government was denied natural justice in that the learned judge failed to hear government’s counsel because the government side had not filed an affidavit; 2 – There was unreasonable delay on the part of the Barbudans as the airport project was under construction for close to a year; 3- The judge failed to have regard for the relevant provisions of the Physical Planning Act which allows planning permission to be given after construction has started; and 4- There was no inquiry of the ability of the Barbudans to satisfy an undertaking in damages.

TDC donates laptop computer to the Advancement of Children Foundation