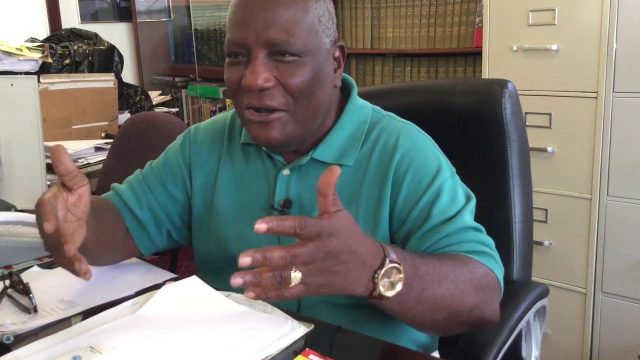 Barbudans To Vote In Antigua 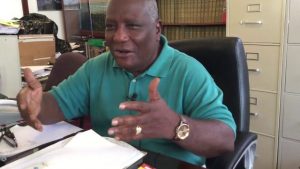 Chairman of the Antigua and Barbuda Electoral Commission (ABEC) Nathaniel “Paddy” James has said that a decision has been taken to allow Barbuadans to cast their ballots in Antigua.

Elections are constitutionally due in 2019 but speculation is rife that the prime minister could announce a date for the election as soon as this weekend.

James says if the elections are called early as predicted, constituents of Barbuda will be voting on the mainland.

In a January 26 letter to Prime Minister Gaston Browne, James says the decision was taken “based on the prevailing circumstances resulting from the hurricane which ravaged the island of Barbuda.”

While some Barbuda evacuees have returned to the sister isle, many of them remain in shelters here.

James says the logistics and other related factors should be worked out to meet the needs of Barbuda electors.