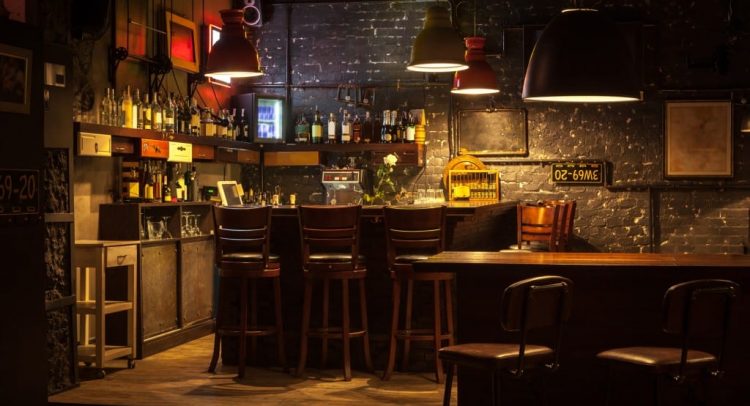 Bars, restaurants roll out new protocols for reopening next week

The food and beverage sector may be slowly reopening but its economic future looks grim even after Government’s restrictions are eventually lifted post the COVID-19 pandemic.

And moreso the future is also grim for the thousands of employees who work in the sector.

At a press conference yesterday, President of the T&T Beverage Alcohol Alliance Dr Patrick Antione described the losses as staggering.

“We don’t see the sector recovering, making up that stagger at all even though the sector comes out of lockdown at this stage,” Antione said.

He added that due to the pandemic consumer confidence has also been compromised.

Added to this is growing unemployment leading to further financial fallout.

“So the spend in disposal income is also down so what we are faced with, as it were, is the perfect storm,” Antione said.

Brian Frontin, CEO of the Trinidad Hotels, Restaurants and Tourism Association who also spoke said that industry was one of the hardest hit.

And it too is expected to make a slow recovery.

“The March to June period with zero revenue is not a business model that a restaurant or even a bar can withstand because their business is based on weekly cash flow,” Frontin explained.

He said for 90 days most establishments bled through their savings to cover overhead costs like utilities.

Further, businesses also have to shell out large sums to invest in personal protective equipment.

Frontin said despite the bleak outlook businesses may be able to survive if they innovate.

He advised that it is critically important that a significant level of health and safety protocol establishment and business preparedness exercises be conducted over the next few weeks by restaurants, bars and food establishments to achieve the following overarching core objectives:

• Restore a degree of confidence in the wider population, that patronage of these establishments

can be done safely

• Ensure a degree of economic stimulation and employment levels

• Promote a culture of health, safety, and hygienic practices across this sector that would raise and maintain operating standards and at the same time, reduce risks of food borne diseases in T&T