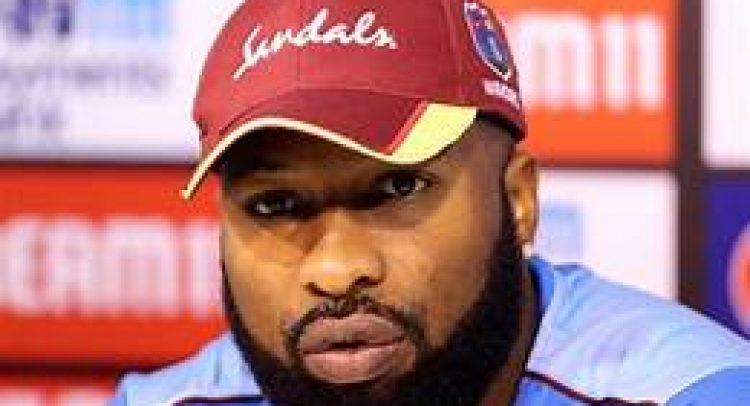 AHMEDABAD, India (CMC) — With West Indies again failing to make it through the entire 50 overs of a One-Day International (ODI) encounter, Captain Kieron Pollard said the batsmen will have to step up their game to present a challenge to India in the remaining two games of their three-match series.

And he said the squad will be using the few days before the next match to work on their game.

India outplayed West Indies at Narendra Modi Stadium on Sunday to win the match by six wickets and take a 1-0 lead in the series. The visitors were sent in to bat and only reached 177 off 43.5 overs. India easily erased the target, reaching 178-4 with 22 overs to spare.

Acknowledging that it was “a heavy defeat”, Pollard said after the match that the batsmen had generally again come up short.

“Again, same old for us not being able to bat 50 overs, getting [into] trouble between that 10 to 30 mark, losing five wickets, being 77 for 5. We gotta take stock of that. We gotta dig deeper, we gotta get better with our techniques – myself included in terms of that because we have all been guilty, sometimes, of making mistakes,” said the skipper who missed a drive at a googly and was dismissed for a golden duck.

“I thought getting four wickets there showed that once we put some runs on the board we might be able to compete.”

The West Indies skipper added that while the result was not what they wanted there were some standouts in the match, including lower order batsmen Jason Holder (57) and Fabian Allen (29).

At one stage in Sunday’s match West Indies were reduced to 79-7 before Holder and Allen combined to push them over 150.

Pollard also singled out Alzarri Joseph, who accounted for Rohit Sharma and Virat Kohli in the same over and also effected the run out of left-hander Rishabh Pant. Joseph, the highest-ranked West Indies bowler on the ICC’s ODI rankings at number 26, ended with figures of 2-45

“The enthusiasm is there…. At least we can go [and] think about it, see if we can work on a couple technical flaws in the couple days, and come back and see what happens,” he said.

The second and third matches will be held at the same venue on Wednesday and Friday.