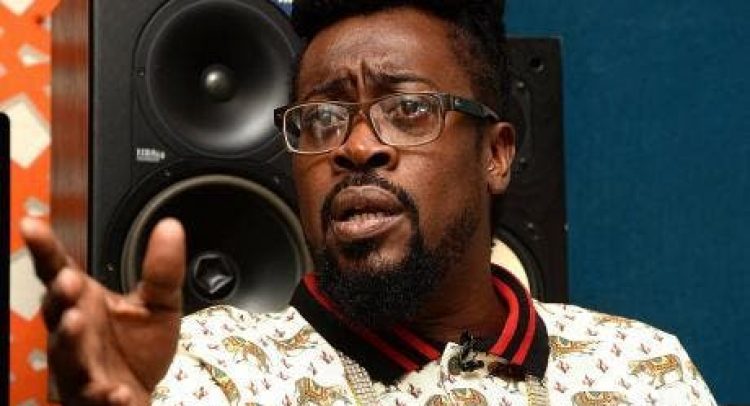 Beenie Man asks for prayers after fainting at mother’s burial

Dancehall artiste Beenie Man has taken to social media asking for prayers as he continues to come to terms with the death of his mother, Lilieth Sewell.

“I kept telling myself, maybe if I remained active I will be able to function. Unfortunately when it came down to that very last moment, it hit me and hit very hard. This would be the last time I would see my mom,” Beenie Man posted on Instagram.

In the post, he also dismissed reports that he was hospitalised.

The entertainer said he was never taken to any medical facility for treatment.

“Unfortunately, that very intimate and sad moment was recorded and then circulated around the world with false statements,” he said.

Beenie Man said he was comforted by friends and family during what he described as a brief blackout.

“Despite the noise, the singing, the mourning, all I could hear was silence while watching my mother’s body being lowered into the tomb. My heart broke and I blacked out for a few minutes,” he said.

The entertainer has asked the public to continue praying for his family during this time of bereavement.