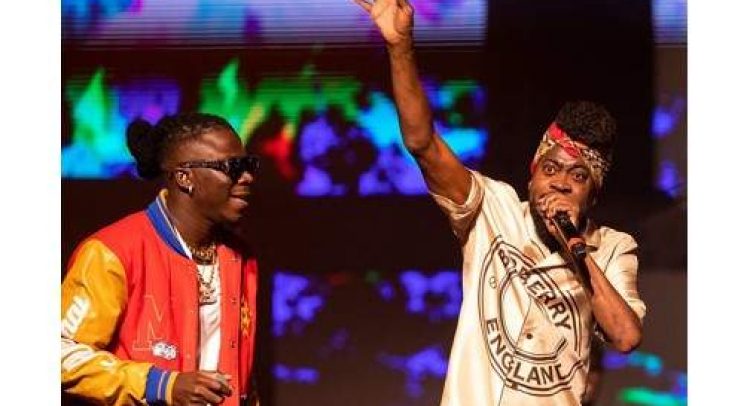 IN an effort to set the record straight, Beenie Man posted his negative COVID-19 test result on social media, amid news reports emanating out of Ghana on Monday that he had tested positive and had broken quarantine.

“As a carrier of sickle cell disease, I understand the importance of protocols set out to help stop the spread of the virus. I know the importance of protecting myself, my family, my team, and the people who I interact with,” the deejay wrote in a statement accompanying his negative results.

“Before entering Ghana I did a COVID-19 test at the Heathrow Airport in London. The test results were negative. Less than 24 hours after arriving in Ghana I did another test, which was negative. Three days later I did a PCR [polymerase chain reaction] to clear me for travel, which also came back negative,” his statement continued.

On Monday, the Jamaica Observer‘s sources in Ghana said that the entertainer had left the country and had been “detained for about three hours prior to his departure”. Sources also denied Beenie Man had COVID-19.

However, according to Ghana’s Citi News, Beenie Man tested positive for the virus upon arrival at the Kotoka International Airport on December 19 and was sent into mandatory quarantine at the AH Hotel in East Legon by health officials.

However, the artiste is reported to have left the hotel and appeared on a number of media platforms before performing at the Bhim Concert on December 21, which was organised by Ghanaian dancehall artiste Stonebwoy.

Beenie Man performed at the show alongside other high-profile artistes from Ghana, including Samini, Kwaw Kese, MzVee, and Empress Gifty.

Beenie Man, whose given name is Moses Davis, won the Best Reggae Album Grammy in 2001 for the album Art and Life. He is known for songs such as Girls Dem Sugar, Who Am I, Romie, Slam, and I’m Okay.