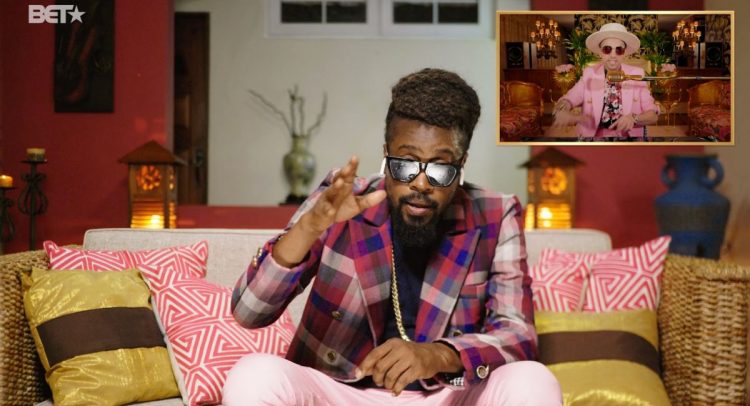 Beenie Man performed his hit Girls Dem Sugar featuring Mya. The track was produced by The Neptunes for the dancehall deejay’s 2000 Grammy-winning album Art and Life. He also performed several verses from his 1997 Jamaican hit single Who Am I.

Next was Wayne Wonder who delivered his 2002 single, No Letting Go on the Diwali Riddim. Released in 2003, the single peaked at number three on the UK Singles Chart and 11 on the Billboard Hot 100.

Sean Paul was next in line with his 2002 hit Get Busy. Also on the Diwali Riddim, the song formed part of Dutty Rock album.

In an interview with the Jamaica Observer on Sunday, Sean Paul noted that he was happy to be a part of the set.

“DJ Cassidy is a good friend of mine who always shows me respect. So when he reached out to me, it was my pleasure to do it,” he said.

He added, “Very quick performance, but he’s kinda shining light on different vibes in music and our vibes [Jamaica] come around. It was just awesome to be able to represent. Big up to DJ Cassidy and the whole team.”

DJ Cassidy is well-known in American music circles. He became famous for playing at celebrity events including the 50th birthday parties for both former US President Barack Obama and his wife Michelle, the 2008 wedding of Beyonce and Jay-Z, Jennifer Lopez’s 2001 wedding to Cris Judd, as well as Grammy and MTV Video Music Awards parties. Earlier this year, he played at the inauguration of US President Joe Biden.

Featured Image – Beenie Man and DJ Cassidy (inset) on Pass the Mic: The BET After Party on Sunday