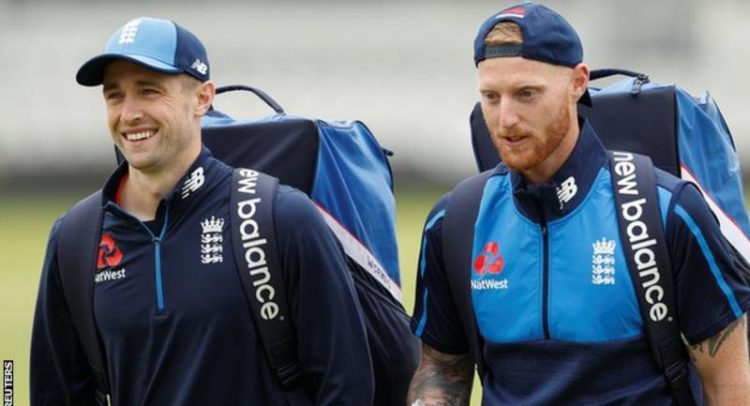 England all-rounders Ben Stokes and Chris Woakes are set to miss the remaining three one-dayers in the five-match series against Australia.

Stokes tore his left hamstring before the second Test against Pakistan and will be with the squad for the fourth and fifth ODIs but is unlikely to play.

The hope is he will face India in a Twenty20 series starting on 3 July.

Woakes has a right quad tear and will be out until at least the ODIs against India, which start on 12 July.

The Warwickshire player was injured during the second Test against Pakistan earlier this month, and the problem is related to a chronic right knee issue, for which he has had an injection.

Durham’s Stokes can bat fully and run at 90% capacity. He will start bowling again this week.

England are 2-0 up in the five-match series against Australia before they play the tourists in a T20 match.

They will then host India for three T20s, three ODIs and a five-match Test series.