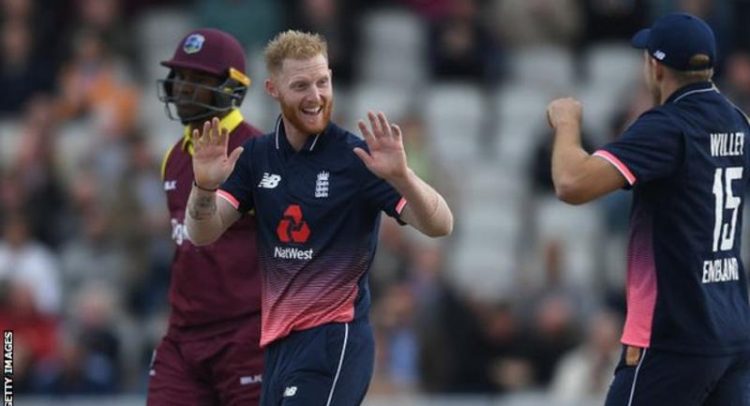 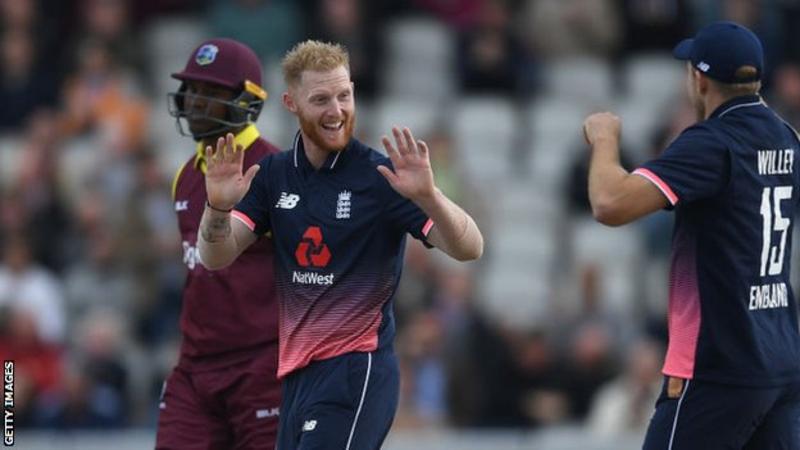 Ben Stokes will join the England squad in New Zealand after appearing at Bristol Magistrates Court on Tuesday on a charge of affray.

The first hearing of Stokes’ trial is scheduled for Monday, 12 March at Bristol Crown Court, although he is not required to return to the UK to attend it.

Stokes, who missed the recent Ashes series which hosts Australia won 4-0, will arrive in Hamilton in Friday, where England face the Black Caps on Sunday.

However, an England and Wales Cricket Board statement said Stokes “is not currently being considered” for the ongoing T20 tri-series, which ends on 21 February.

“Any decision to include him in upcoming matches will be made by head coach Trevor Bayliss and the England management team,” the statement added.

Stokes has not played for England since an incident outside a Bristol nightclub in September.

He appeared in three one-day games and three T20s for Canterbury Kings after being cleared to play by the ECB.

Stokes returned to the UK to spend Christmas with his family and has been given permission to take part in the Indian Premier League, which starts in April.

Life's simple seven for a happy and healthy heart