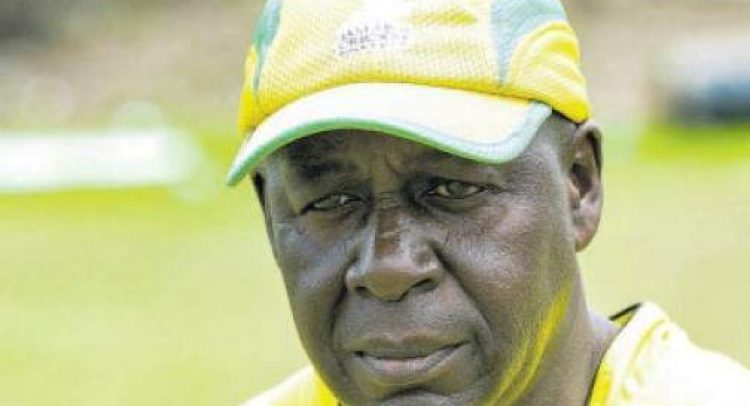 Left-hand opener John Campbell, who tallied only 84 runs in six innings at an average of 16.8 when West Indies lost 1-2 to England in the summer, was named to the 15-man Test squad which leaves for New Zealand this week.

Critics have pointed to Campbell’s technical weaknesses against the sideways movement and swing typically on offer in English conditions. They argue that the 27-year-old Jamaican, whose career average is 25.46 after nine Tests, will suffer the same fate in similar conditions down under.

“John struggled in England but it was good to see the selectors giving him another opportunity to prove himself, as personally, I don’t like the chop and changing of teams. I am just hoping that John digs deep and makes full use of it,” Bennett told the Jamaica Observer.

Campbell had entered the England series in decent enough form, scoring two centuries while gathering 491 runs at an average of 32.73 in the last regional first class campaign.

Aside from 38-year-old Devon Smith (649 runs) — a player who has repeatedly failed at Test level — no opening batsman scored more than Campbell in the four-day competition. Shayne Moseley, 26, included in the six-member reserves for the Test series, scored 490.

“We have been struggling with our openers in recent times…so that is an area in our cricket that we have to work on. If you even look at our last first class season you would have noticed that none of our opening batsmen were consistently performing,” Bennett, who has served as the Jamaica Cricket Association chairman of selectors, noted.

The frailty of the entire West Indies batting unit was severely exposed against the vaunted England bowling attack.

In six innings the Caribbean men combined for 300 only once — in the opening innings of the first Test match which they shockingly won by four wickets. In the remaining two Tests the batsmen appeared woefully out of their depth.

Campbell’s opening partner Kraigg Brathwaite aggregated 176 at 29.33. Prior to the series in England there were calls for Brathwaite to be shelved because he was enduring a wretched spell.

One notable omission from the squad to New Zealand is that of stylish batsman Shai Hope, who mustered only 105 runs at 17.5 against England in the summer.

Bennett told the Observer it was no surprise, given Hope’s protracted horror run since notching historic twin centuries against England at Headingley three years ago.

“We all know that Shai Hope has not been doing well in Test cricket in recent times but I think he has the potential to do well at that level, and I just hope he continues to work at his game,” Bennett said.

The Barbadian player, who turns 27 next month, averages 26.27 from 34 Tests. He has managed only three half-centuries, including a best of 90 not out against lowly Zimbabwe, since the 2017 England tour.

Addressing the general composition of the squad, the former national coach said he welcomes the experience given to uncapped, 19-year-old pacer Jayden Seales, who is among the reserves.

“I think it is a fairly decent squad and the inclusion of Seales is a welcome one, and this exposure will definitely help his development,” Bennett said.

West Indies are scheduled to play two Tests and three Twenty20 (T20) matches on the tour which is proposed to run from November to December.

Main photo: BENNETT…I am just hoping that John digs deep and makes full use of it (Photo: Observer file)