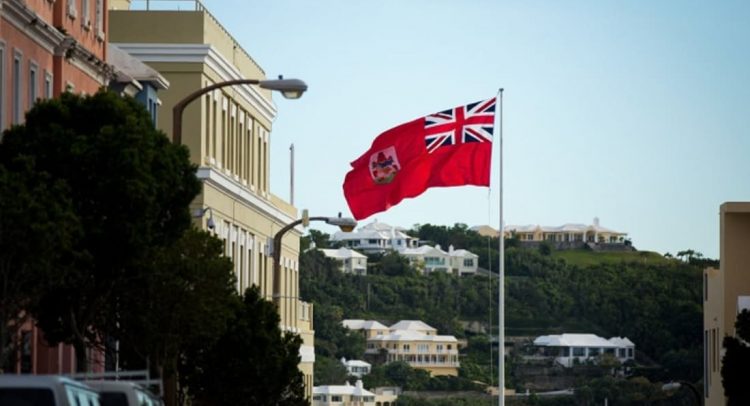 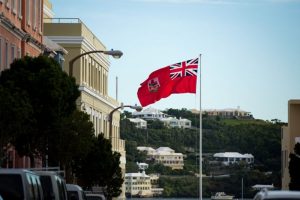 As reported by local news outlet Bernews, Rankin stated that same-sex couples have the same rights as heterosexual couples under the new law, which include the right to make medical decisions for one’s partner. Same-sex couples who married before the law was repealed will still be seen as married couples.

Same-sex marriage was first legalized in the British island territory because a gay couple—Winston Goodwin and Greg DeRoche—sued the Supreme Court for equal marriage rights, according to Bernews. Their marriage application had been rejected by Bermuda’s Registrar-General.

Many people are upset by the ruling, and rightfully so. A publicly gay member of the British Parliament, Chris Bryant took to Twitter, writing that Bermuda’s decision to repeal same-sex marriage, “totally undermines UK effort to advance LGBT rights.”

In a statement issued by the director of Human Rights Campaign Global, Ty Cobb said that Rankin and the Bermuda Parliament “have shamefully made Bermuda the first national territory in the world to repeal marriage equality.” He continued, “This decision strips loving same-sex couples of the right to marry and jeopardizes Bermuda’s international reputation and economy.”

The same-sex legislation angered many on the socially conservative island, causing thousands to protest outside parliament. The repeal passed in December by wide margins.

“It’s a sad day for Bermuda, it’s a sad day for human rights,” Goodwin and DeRoche said. Leading LGBTQ rights activists are emboldening people to blacklist the island with the hashtag #BoycottBermuda.