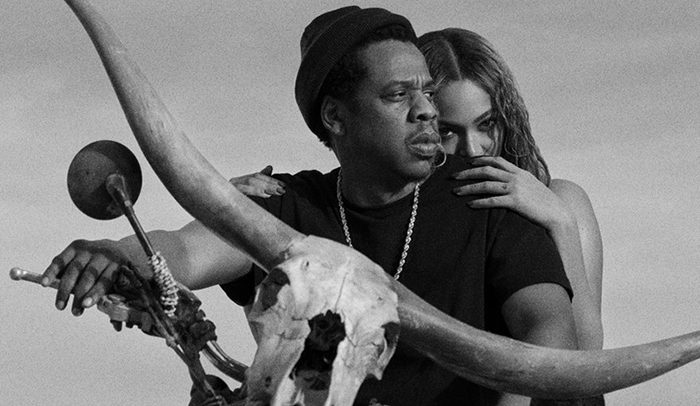 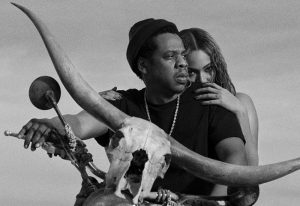 I’m Still in Love with You Boy , a hit for Marcia Aitken in 1977, is hot again thanks to one of the world’s biggest stars. Recently, Beyoncé used the song to announce her upcoming tour with husband, rapper Jay-Z, on social media.

Her ‘shout out’ has helped reignite interest in Aitken. A check on Spotify revealed that I’m Still in Love With You Boy has streamed 1.5 million times since Beyoncé first used it.

“I was in Canada for a week when I started getting a lot of phone calls and text messages from persons telling me that the song was used by Beyoncé in a promo. It’s a big compliment and I feel good about it,” Aitken said in an interview with the Jamaica Observer yesterday.

Aitken was a student at Excelsior High School in Kingston when she covered Alton Ellis’ I’m Still in Love with You for producer Joe Gibbs.

“The song became a hit. I was at the radio stations doing interviews, I was on television performing on Where It’s At and I was in the newspapers. Those were fun times and it changed a lot for me,” Aitken recalled.

Her version went number one in Jamaica and did well in the United Kingdom. Aitken followed-up with My Man, another hit for Gibbs but tragedy struck shortly after.

“I was involved in a motor-vehicle accident and I couldn’t walk for almost a year. As a matter of fact, the doctors didn’t think that I could ever walk again, the accident set me back for a while,” said Aitken.

In 1982, she got married and migrated to Brooklyn, New York where she still resides.

“When I came to New York I did some songs for Whitfield “Witty” Henry but I also went to college to study and I even opened a business,” she said.

For several years, Aitken operated the Island Eatery restaurant on Nostrand Avenue in Brooklyn. It is now run by one of her relatives.

She has been a registered nurse since 2015.

Aitken’s last recorded material was the 2014 album, From Conception to Redemption, which hears her reworking some of her secular songs to gospel. Last year, she performed at the Chesapeake Bay Reggae Festival in Virginia.

In 2003, I’m Still in Love with You was covered by Sean Paul featuring Sasha. It reached number six in the United Kingdom and number 14 on the Billboard Hot 100.

Sweet and Savory and the Culinary Studio