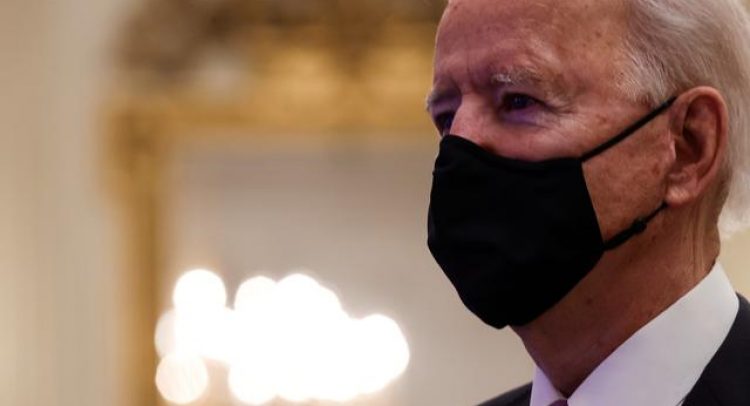 WASHINGTON (Reuters) – U.S. President Joe Biden will seek a five-year extension to the New START arms control treaty with Russia, a source familiar with the matter said on Thursday.

The decision, which was first reported by the Washington Post, had to be made quickly because the treaty, which limits the United States and Russia to deploying no more than 1,550 strategic nuclear warheads each, is due to expire on Feb. 5.

The source, who spoke on condition of anonymity, said that U.S. lawmakers have been briefed on Biden’s decision, which is likely to be made public later on Thursday.

In addition to restricting the number of deployed strategic nuclear weapons to its lowest level in decades, New START also limits the land- and submarine-based missiles and bombers that deliver them.

The treaty’s lapse would end all restraints on deployments of U.S. and Russian strategic nuclear warheads and the delivery systems that carry them, potentially fueling a new arms race, policy experts have said.

The Kremlin said on Wednesday it remained committed to extending New START and would welcome efforts promised by the Biden administration to reach agreement.