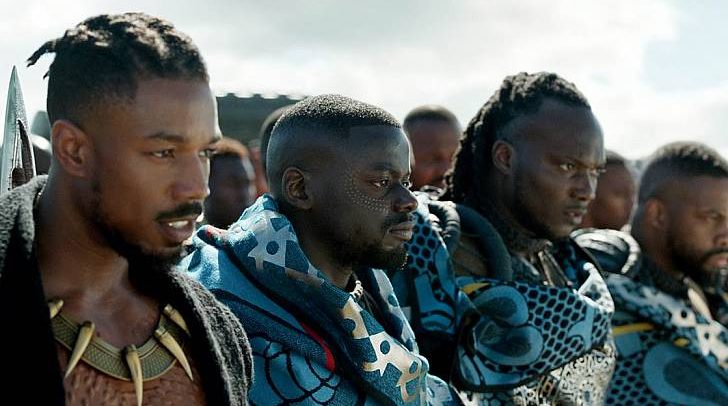 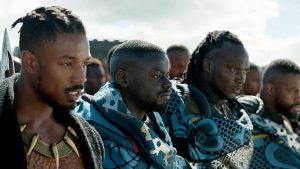 A wave of feverish anticipation, fawning critical acclaim and groundbreaking cultural meaning pushed Black Panther to a record-setting US$192-million debut in US and Canada theatres, firmly establishing the superhero sensation as a box office landmark.

The Marvel film from the Walt Disney Co blew past expectations to become the fifth-highest-grossing debut ever, not adjusting for inflation, following only Star Wars: The Force Awakens, Star Wars: The Last Jedi, Jurassic World, and The Avengers.

In estimates yesterday, Disney predicted a four-day holiday weekend of US$218 million domestically and a global debut of US$361 million.

Though the film’s international footprint doesn’t include several of the largest markets — China, Russia and Japan — it still ranks among the top 15 global debuts ever. It’s also the highest-grossing February opening weekend.

“All hail the King of Wakanda!” Disney declared, referring to the movie’s mythical and highly advanced African nation.

Ryan Coogler’s film, which cost about US$200 million to make, is the most expensive movie with a largely black ensemble, and among the few to be centred on a black superhero.