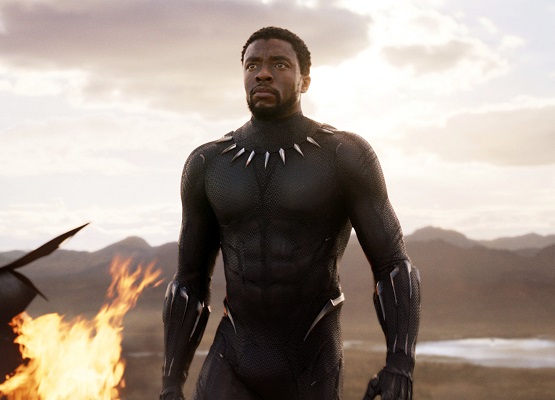 Black Panther Is Headed To Netflix, ‘Wakanda And Chill Anyone?’ In less than two weeks, Black Panther (and Killmonger, and Shuri, and M’Baku, and Nakia, and Okoye, and Forest Whitaker’s Zuri accent) will be available on Netflix, permanently killing any hope you had of finishing your Netflix queue! Meaning, you’ll be able to take a trip to Wakanda whenever you feel like it!

The Marvel movie’s arrival to the streaming platform was officially announced on the Twitter account, Strong Black Lead.” The arrival date is set for September 4: the Tuesday after Labor Day weekend and Beyoncé’s birthday!

Wakanda is forever but unfortunately licensing deals are not. The New York Times reports that Disney is revving up to launch its own branded streaming service and will let its licensing deal with Netflix expire.

“Starting with Captain Marvel in March, all of the films that Walt Disney Studios releases in theaters will subsequently flow to the Disney streaming platform instead of to Netflix,” writes the Times.

This means all subsequent Black Panther sequels or spin-offs may require viewers to either download a digital copy of the film, or hop on the new Disney streaming service.

We’ll cross that vibranium bridge when we get there.