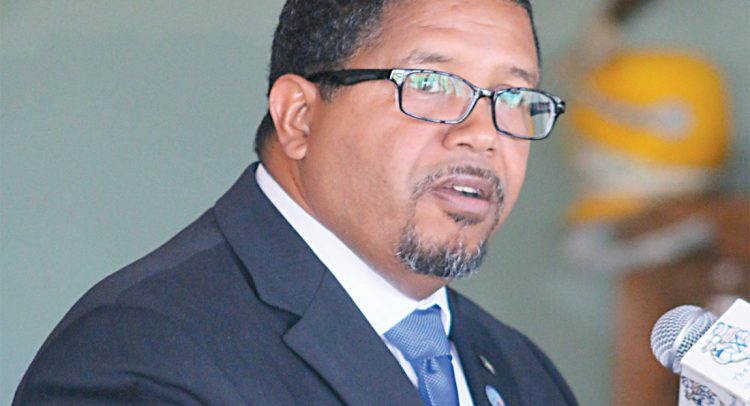 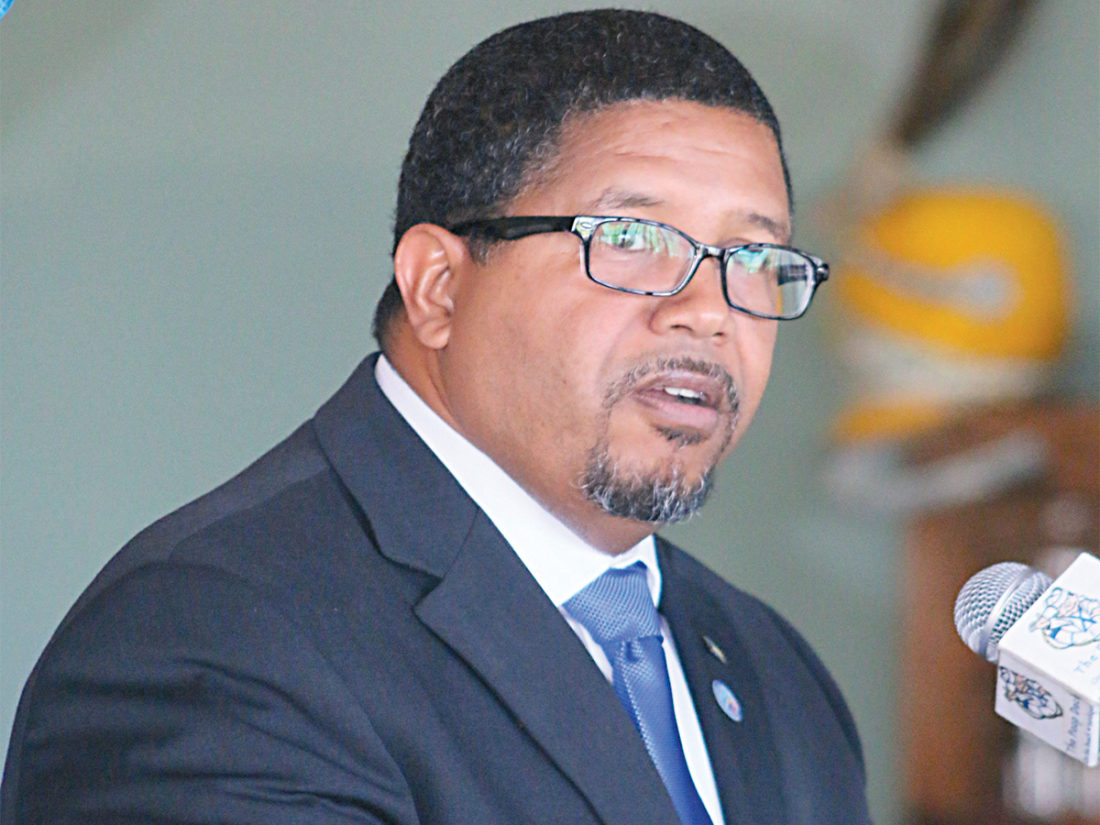 The Bahamas was yesterday added to the European Union’s list of non-cooperative tax jurisdictions – a proverbial “blacklist” – an outcome the government had hoped would be avoided, given recent tax compliance laws passed in Parliament, and its continued engagement with the EU’s tax watchdog.

Although no sanctions have been agreed to by the EU Commission and the EU member states, blacklisting poses reputational damage for The Bahamas and stands to potentially affect the financial services industry inclusive of businesses’ willingness to do or expand business in The Bahamas.

The EU Council added The Bahamas, St. Kitts and Nevis and U.S. Virgin Islands to the blacklist, and delisted Bahrain, the Marshall Islands and Saint Lucia.

The basis for being added to the blacklist was failure to make commitments at a “high political level” in response to all of the EU’s concerns.

In a statement yesterday, Deputy Prime Minister and Minister of Finance Peter Turnquest acknowledged the EU’s assessment, which he said is regrettable as he claims the government has consistently engaged the EU’s Code of Conduct Group and responded to its requests.

It was revealed last Friday that the EU was set to blacklist The Bahamas yesterday.

Turnquest and Minister of Financial Services, Trade and Industry Brent Symonette travelled to Brussels ahead of yesterday’s meeting of the EU’s financial council as a last-ditch effort to again engage the Code of Conduct Group and the EU Council directly.

“Prior to today’s meeting, at the level of the deputy prime minister, The Bahamas reiterated its commitment by formal letter and is on schedule to meet the December 2018 deadline set by the European Council for implementation of the areas of concern indicated,” Turnquest said in a statement.

He continued, “The Bahamas remains committed to complying with international regulatory standards and initiatives and will continue to hold discussions with the EU to determine how we can work together to ensure a better understanding and facilitation of the process to be removed from this listing in the shortest time possible.”

Both ministers travelled to Brussels in December and signed off on the Organisation for Economic Cooperation and Development’s (OECD) multi-lateral convention to prevent base erosion and profit shifting (BEPS).

The move, in addition to the legislative steps taken, was expected to act as a “giant step away” from blacklisting, according to the government.

EU governments also added the British Virgin Islands, Dominica and Antigua and Barbuda to a graylist, which includes more than 60 jurisdictions that do not respect EU anti-tax avoidance standards, but have committed to change their practices.

American Samoa, Guam, Namibia, Palau, Samoa and Trinidad and Tobago were already on the December 2017 blacklist.

The Bahamas was last included on the EU’s tax blacklist in June 2015, despite a raft of tax information exchange agreements, the signing of an inter-governmental agreement with the U.S. on implementation of the Foreign Account Tax Compliance Act and the decision by The Bahamas to adopt the Organisation for Economic Cooperation and Development Standard on the Automatic Exchange of Information.

Then Minister of Financial Services Hope Strachan called the move disappointing and regrettable, as the EU did not take into consideration the efforts and accomplishments of The Bahamas in tax transparency, both within the EU and globally.

The country avoided being blacklisted as a tax haven by the EU last November because it was among countries hit by hurricanes in September.

The government also committed to undertake a review of the corporate presence in The Bahamas to ensure there is no preferential regime when compared to Bahamian companies.

The goals: to ensure fairness in the various sectors of the Bahamian economy as a basic starting principle with multiple tiers to explore after.

The EU placed eight jurisdictions on watch that were impacted “badly” by hurricanes last summer, saying these jurisdictions, which were given special consideration, had until early 2018 to respond to the EU’s concerns.

The EU Council has sought to ensure multinationals pay taxes where they generate profits, that tax rules in one country do not penalize others and honest businesses don’t lose out to unscrupulous competitors.