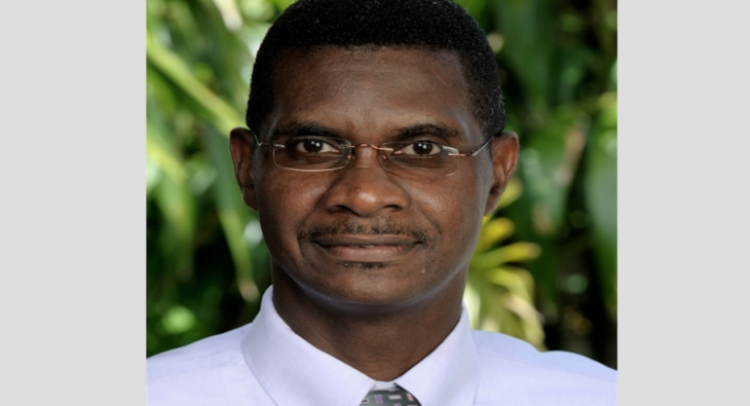 The Barbados Light & Power Company Limited (BL&P) is reporting tremendous progress in several clean energy projects as it continues to invest millions of dollars in the renewable energy sector.

Officials of the island’s sole electricity company gave an update on ongoing and future projects on Tuesday, during an online media conference.

Stating that the plans for this venture were “progressing well”, he said the 10-megawatt (MW) system would be able to produce some 29-gigawatt hours (GWh) of electricity output when commissioned.

“That power output is really sufficient to power around 9 900 homes from renewable energy. That would provide around 3.4 per cent of the island’s demand [for electricity] from that particular project once implemented,” explained Seale.

Permission for this project was granted since 2010, and since then the BL&P has been carrying out extensive environmental studies and stakeholder engagements. Another townhall meeting is to be held online this Thursday.

The utility company is also in the final stages of the planning process for the wind farm, and it is expected that once it gets going sometime next year, it would be set up within one year and start producing power by early 2022.

“This wind farm project will be implemented under what we call a power purchase agreement, to meet the local market demand within the restructuring that is occurring in the industry,” said Seale.

So far, the landowners, Barbados Farms Limited, and the BL&P have a lease agreement in place.

In relation to the 33 MW Clean Energy Bridge project, which began this year at the company’s Trents, St Lucy Energy Gateway site, Seale reported that the COVID-19 pandemic had caused a delay in that system being switched on.

The first two units of this over $100 million, medium-speed diesel generation plant, which will consist of four engines, were to start operation by the middle of the year.

Seale said they were now scheduled to begin by the end of this month or November, and the other two would commence either December or the first quarter of next year.

He gave the assurance that the development, which is to contribute about 27 per cent of the island’s annual energy requirement, was being done in a very safe way for residents and the environment.

“We expect that the plant will provide and deliver energy efficiently and reliably for many years to come. We do know that once we have industrial [developments] of this nature some residents will have concerns . . . . We are environmentally conscious as a company and this we have demonstrated over the years as we have done our construction and generation projects,” said Seale.

Meanwhile, Managing Director of BL&P Roger Blackman reported that the company’s 5 MW battery storage installed in 2018, and the 10 MW solar photovoltaic farm which was installed in 2016 also at the Trents, Energy Gateway site, were “working well”.

He said there was currently a total of just under 40 MW of distributed solar power owned collectively by individuals and businesses that is connected to the national grid under the feed-in-tariff arrangement, a mechanism that allows energy producers to sell their energy to the BL&P. The feed-in-tariff arrangement replaced the renewable energy rider programme which started in 2010.

The 40 MW together with the company’s 10 MW of solar system represents 30 per cent of the island’s peak demand (between midday and 2 p.m.) being provided by solar energy on a sunny day, said Blackman.

“So we have been making great strides and that is expected to continue over the next few years as we head towards 100 per cent renewables and carbon neutrality,” said Blackman.

He pointed out that any delay in renewable energy systems being connected to the national grid under the feed-in-tariff arrangement could be due to the various processes involved with different agencies and the slow pace in document submissions.

At the same time, Blackman promised the BL&P would continue to assess its internal processes as he expected applications to increase.

Next up in hunt for COVID-19 vaccine: Testing shots in kids