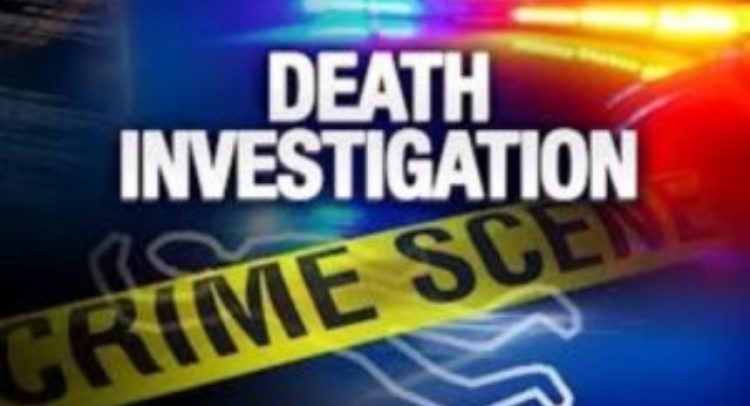 Blunt trauma identified as cause of death

Basseterre, 9th April, 2021 (MyVue News.com)–Just over one week after the fatal accident of a teenager in Sandy Point, the medical report has now been published to explain the official cause of death.

It was on Thursday, 1st April, 2021, around 9:00 p.m when the sad news was made known that 15 year old Keyon Richards had been killed by a falling tree.

Keyon was at the time playing basketball with friends at a court in the heart of the town, when a nearby tree came crashing down, destroying a wall and striking him to the ground.

He was rushed to the Pogson Hospital just a few feet away, but unfortunately died from his injuries.

Since his death, there has been an outpouring of sympathy to his family, including tributes from the Parliamentary representative from the area, and Deputy Prime Minister of St. Kitts & Nevis, Shawn Richards.

Writing hours after the accident, Richards said in a social media post, “It is with an immensely heavy heart that I express the most profound, sincere and heart felt condolences on behalf of the entire community of Sandy Point to the Family and Friends of young Keyon Richards who passed last evening in such a tragic and untimely manner.”

The Deputy Prime Minister added, “We are ALL heart broken by this tragedy… but …let us not lose faith and trust in the Lord, and implore his blessings and comfort over Keyon’s family at this time of tremendous sorrow.”

Words of comfort also came from the Minister of Education, Youth, Sport & Culture, Jonel Powell, who stated at the time of the accident, “I express my most sincere condolences to the family, friends and the entire Sandy Point community for the loss of young Keyon Richards who left us in a most untimely manner…”

The pathologist has now reported that Richards, who was a resident of Sandy Point, died as a result of blunt trauma to the head, due to multiple skull fractures, as a consequence of severe head injury.

The autopsy was performed on Wednesday, 7th April,2021, by Dr. Adrian Nuñez.