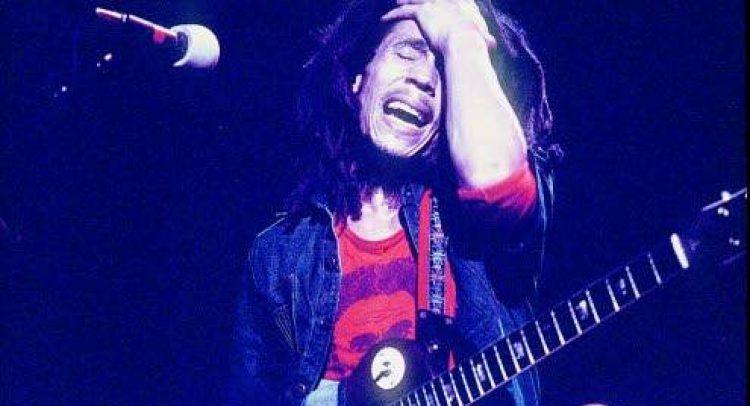 OVER the past 12 months, three albums and five songs from the Bob Marley and the Wailers catalogue have been certified gold, silver, or platinum in the United Kingdom. The certifications were issued by British Phonographic Industry.

Stir It Up was certified silver in September for sales of more than 200,000. It was released digitally in November 2004.

Stir it Up was composed by Marley, who, along with the Wailers, recorded and released it in 1967. American singer Johnny Nash covered the song on his 1972 album I Can See Clearly Now. The following year, Marley and the Wailers rerecorded the song for their album Catch a Fire.

In August , Legend was issued a 13-time platinum certification. The top-selling Marley title of all time, it has sold 3.3 million in the United Kingdom and more than 33 million worldwide.

Legend was first released in May 1984 by Island Records. It is a greatest hits collection of singles in its original vinyl format and is the best-selling reggae album of all time, with over 11 million sold in the US. In 2003, the album was ranked number 46 on Rolling Stone magazine’s list of the 500 greatest albums of all time, maintaining the rating in a 2012 revised list.

Legend is currently spending its 45th week at number one on the Billboard 200 albums chart.

The single One Love/People Get Ready was certified gold in May for sales of 400,000. The song was featured on the 1977 album Exodus. It contains an interpolation of The Impressions’ song People Get Ready written by Curtis Mayfield. The original recording of the song does not credit Mayfield’s song and is simply titled One Love -– this is because copyright law was not enforced for Jamaican recordings at this time. When the famous version was recorded for Island Records in 1977, it was titled One Love/People Get Ready and Mayfield was credited.

Marley’s 1978 hit Is This Love released by Island Records was certified platinum for 600,000 in sales on May 8. The song was first featured on the Kaya album and released as a single, where it charted at number nine in the United Kingdom.

In 2019, a remix of Is This Love credited to LVNDSCAPE x Bolier featuring Bob Marley, reached number 16 in the UK and charted in the Netherlands, Australia, Hungary and Sweden.

With sales of more than 60,000, a silver certification for the album Chant Down Babylon was issued on September 15.

Among the collaborators are rocker Steven Tyler and hip-hop acts Busta Rhymes, Erykah Badu, Rakim, MC Lyte and The Roots among others.

Chant Down Babylon was previously certified gold in the United States, Canada, France and Switzerland.

Jamming, a song featured on the Marley album Exodus in 1977, has been certified gold for sales of 400,000. It reached number nine on the United Kingdom pop chart. Its certification was issued in July last year.

In 1987, Jamming was rereleased in the Netherlands as a tribute to Marley. It peaked at number 85 on the Dutch charts.

Jamming was featured in a nightclub scene in a 1984 episode of American television series Miami Vice titled Cool Runnin .

A gold certification was issued in March commemorating sales of 100,000 of the album Catch a Fire. Released in 1973, the album peaked at number 171 on the Billboard 200 albums chart and number 51 on the R&B albums chart.

Catch a Fire was ranked 126 on Rolling Stone magazine’s 500 Greatest Albums of All Time.

In February, the song Waiting in Vain was certified silver for 200,000 in sales. The song was included on the 1977 album Exodus and it reached number 27 on the United Kingdom Pop Chart. In 1984, it reached number 22 on the Dutch National Chart.

A cover of Waiting in Vain by former Eurythmics lead singer Annie Lennox reached number 31 in the UK in 1995.