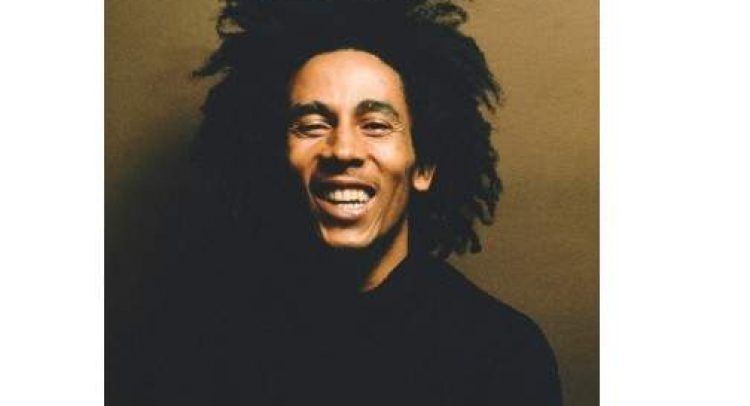 Legend: The Best of Bob Marley and The Wailers is the top-selling reggae album for 2020, according to Billboard magazine. The publication’s annual year-end charts were released yesterday.

Since the chart’s revised compilation process was implemented in January this year, Legend has held the number one spot for the past 47 weeks on the weekly reggae table.

The enduring collection was first released by Island Records in 1984, three years after Marley’s death. The original contained 14 songs, including No Woman No Cry, Is This Love and Could You be Loved.

It has been repackaged and re-mastered in different formats since, selling over 33 million units to become a collector’s item.

Released in March 2019, Rapture (EP) by Koffee captured the 62nd Grammy Award for Best Reggae Album earlier this year. Released by Promised Land Recordings/Columbia Records, it has to date sold more than 7,000 copies in the United States and spent more than 32 weeks in the chart to finish at number 10.

Fixtape by Popcaan is number eight. Released in August via OVO Sound/Warner Records, it features collaborations with a number of hip hop heavyweights including Drake and PARTYNEXTDOOR, as well as Stylo G, Jada Kingdom, Tommy Lee Sparta and Dane Ray.

Finishing the year at number seven is Gold by Bob Marley and The Wailers. Released by Island Records in January 2005, this two-disc set topped the reggae table that year. It re-entered the chart this year.

Certified silver in the United Kingdom earlier this year for sales of 60,000 copies, Dutty Classics Collection by Sean Paul is the number six best-selling reggae title for 2020. It was first released in June 2017 by Warner Music Group.

The number five spot is occupied by UB40’s Greatest Hits which has songs like Can’t Help Falling in Love, The Way You Do the Things You Do and Red Red Wine. It was released in September 2008 by Virgin Records.

Set in Stone by Stick Figure was first released in November 2015 on Ruffwood Records. It topped the reggae chart that year and returned this year, peaking at number four, where It ends the year.

World on Fire, another Stick Figure effort, is number three. The 15-track set topped the chart in September last year.

Best of Shaggy: The Boombastic Collection is number two. Released in August 2008 via Geffen Records, it was certified gold in the United Kingdom this year for sales of 100,000 copies.

In terms of singles, Skip Marley’s Slow Down featuring HER topped the Billboard Adult R&B Songs Chart in May and is the number 10 song for the year. Slow Down finishes at number 23 on the R&B/Hip-Hop Airplay Chart and number 28 on the Hot R&B Songs Chart.

Banana, the hit song by Conkarah featuring Shaggy, is number 42 for the year on the Hot Canadian Digital Songs Chart.