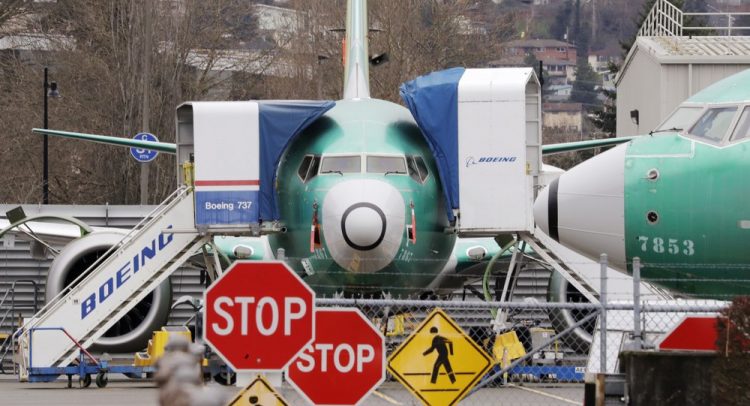 Boeing employees raised doubts among themselves about the safety of the 737 Max, apparently tried to hide problems from federal regulators and ridiculed those responsible for designing and overseeing the jetliner, according to a batch of emails and texts released nearly a year after the aircraft was grounded over two catastrophic crashes.

The documents, made public Thursday by congressional investigators, are likely to fuel allegations that the vaunted aircraft manufacturer put speed and cost savings ahead of safety in rolling out the Max. Boeing has been wracked by turmoil since the twin disasters and is still struggling to get the plane back in the air. Last month, it fired its CEO, Dennis Muilenburg.

In the internal messages, Boeing employees talked about misleading regulators about problems with the company’s flight simulators. which are used to develop aircraft and train pilots. In one exchange, an employee told a colleague he or she wouldn’t let family members ride on a 737 Max.

“This airplane is designed by clowns who in turn are supervised by monkeys,” one employee wrote.

The names of the employees who wrote the messages were redacted.