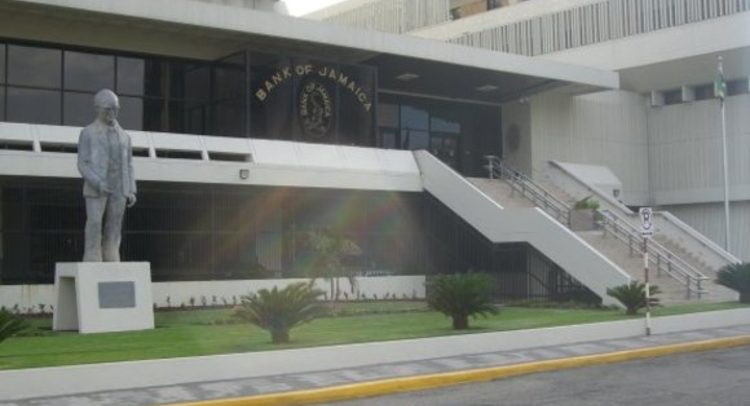 The Bank of Jamaica (BOJ) said that it has been taking significant steps to launch its long-awaited electronic foreign exchange trading platform (FXTP) with a pilot phase expected to begin on June 1.

The pilot will run during what the central bank deems as a delay period brought on by the impacts of the novel coronavirus pandemic, during which time deposit-taking institutions (DTIs) will be allowed to trade while cambios will familiarise themselves with the system as observers. These observers will be able to see all daily trades in real time, which will help them to make informed decisions when approaching the market to buy or sell foreign exchange though unable to take part.

In a release this week, BOJ said that after the pilot phase the actual platform, including all authorised FX traders (DTI’s and cambios), will be introduced gradually in three phases. The first two phases, they said, will be introduced by the end of this year and the third by early next year.

The first phase will see an “order market trading” wherein the pilot will mimic activities in similar markets and where dealers will post sell (offers) and buy (bids) requests on the platform and conduct trades anonymously online. In addition to this, FX traders via the second phase of “quote market trading” will be able to contact each other directly within the FXTP to negotiate and settle on a bilateral basis.

In the third phase of “’external market reporting”, FX traders will report to BOJ trades with large corporate clients as well as trades in other currencies.

“With implementation of this third phase, FXTP will effectively replace BOJ’s long-standing eGate system, which is currently being used for reporting all daily transactions in the FX market,” the release noted.

“The FXTP is the latest feature in the radical, but relatively smooth process of BOJ-led FX market reform, which has so far been highlighted by the two-part introduction (‘sell side’ then ‘buy side’) of the Bank of Jamaica Foreign Exchange Intervention and Trading Tool (B-FXITT) in late 2017/early 2018. This was followed in July 2019 by the signing of the Bank of International Settlements FX Global Code,” the release further stated.

The central bank said that this FXTP is expected to further upgrade the FX market by adding even greater layers of efficiency and transparency. To facilitate this a select list of large corporate clients involved in buying and selling FX has been provided by the relevant umbrella organisations: Private Sector Organisation of Jamaica (PSOJ), Jamaica Manufacturers and Exporters Association (JMEA), Small Business Alliance (SBA), Micro, Small and Medium-sized Enterprise (MSME) Alliance, and the Jamaica Chamber of Commerce (JCC) to be added to the system as observers.