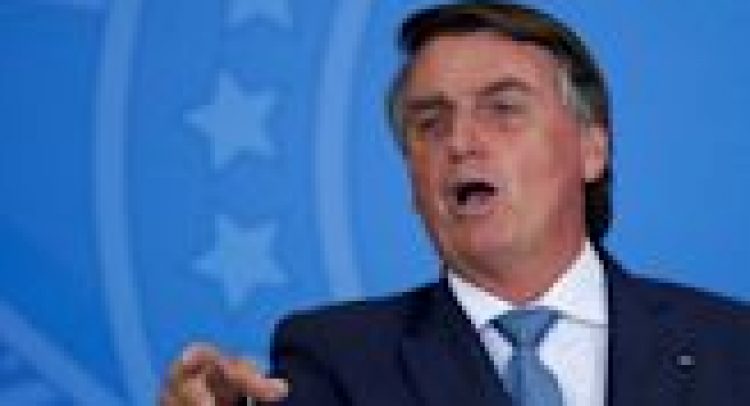 BRASILIA (Reuters) – Brazilian far-right President Jair Bolsonaro is not planning to attend the Summit of the Americas next month in Los Angeles, two people familiar with the matter told Reuters on Tuesday.

They said Bolsonaro has told his aides he won’t be going to the U.S.-hosted gathering of heads of state from across the continent, but gave no reason why.

Bolsonaro had admired former U.S. President Donald Trump and was slow to recognize the election victory of President Joe Biden. Relations between Washington and Brasilia chilled last year. Bolsonaro and Biden have never spoken to each other.

A spokesman for Brazil’s Foreign Ministry said no decision has been taken yet. “The president’s attendance is being studied and is not confirmed,” the official said.

A third source said diplomatic talks to arrange a meeting between Biden and Bolsonaro have been dropped since the Brazilian president decided not to go to Los Angeles.

The United States will host the Ninth Summit of the Americas June 6-10 for the first time since the inaugural summit in Miami in 1994.