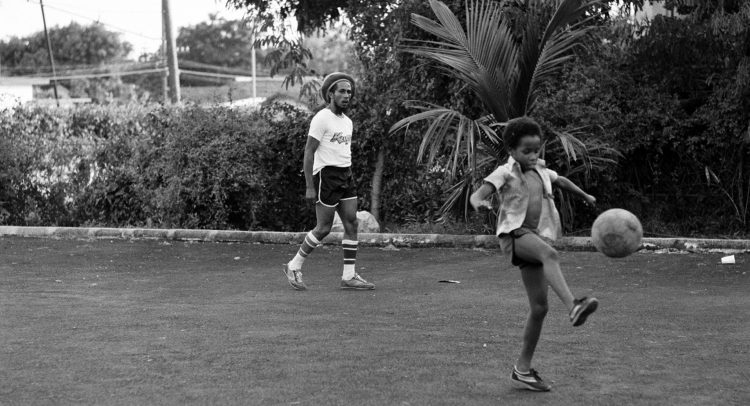 Ziggy, Bob Marley’s eldest son, readily admits that while he admired a number of things about his father, including his search for a connection to a higher power and being guided by purpose, there is one thing he disliked.

“He was unable to speak up and take time for himself,” Marley told the Jamaica Observer.

“He never took time for himself as there were so many people who needed his attention, and was never able to say, ‘Give me a second’. When he got sick, it was even worse because he lacked the self-determination to quiet some of the voices that were around him, even when some did not have his best interest at heart,” he continued.

He said his dislike for this has possibly shaped his own outlook.

“I’m the total opposite of this. I stay by myself,” he said.

The younger Marley revealed that the side of his father which the world never knew, however, was his caring, jovial side.

“Bob just loved to have fun. Him love laugh and just enjoy life. He was that father who would take you out for ice cream. A lot of the times it was me and Stephen with him at Hope Road and we knew this loving man,” he said.

Bob and his first-born son bonded over football. They both loved the game and the younger Marley admits that it was his father’s love of the game that spurred his interest in the sport which he played at a competitive level at Vaz Preparatory and later Manning Cup for St George’s College.

“A him definitely mek me love football. We would play all the time. I remember him coming to watch me play at Vaz, and he was even on the team for the parents versus children match,” he said.

Today, Marley supports Liverpool in the English Premier League and feels that his father would have supported his choice of teams.

“He loved English league football. After he passed, we had a lot of the video tapes of football matches that had been sent to him so he could watch when he was sick,” he said.

As a teen and in the years following his father’s death, Marley followed and supported the exploits of local team Harbour View FC. This drew the ire of some of his father’s close friends and supporters who thought he should continue his father’s love for the team Boys’ Town.

“That was a kind of pressure of a different level. The truth is I never took it on and really did my own thing. But the man dem used to say: ‘How you do that? … Bob a Boys’ Town man’. I really just had to be myself and it never had any great impact on my relationship with these men at the end of the day. We always remained close.”

Bob Marley and his son Ziggy playing football in the courtyard at their home, now the Bob Marley Museum at 56 Hope Road in St Andrew. (Photo: Adrian Boot)