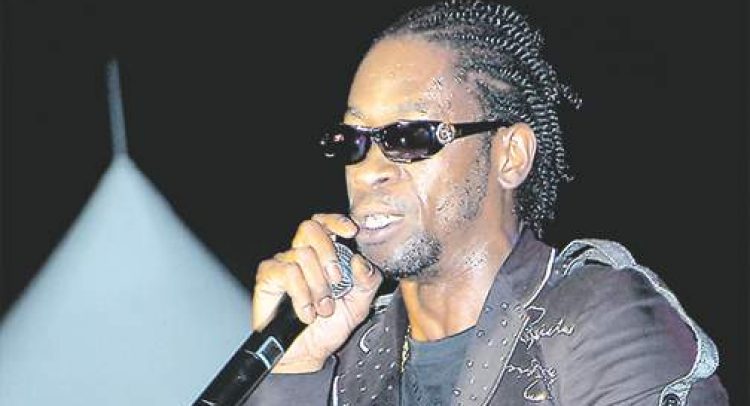 BOUNTY Killer is no stranger to face-offs with fellow artistes. On Monday he put the spotlight on players in Jamaica’s entertainment industry who are funding criminality and warned that they too will meet their demise.

His comments came via social media hours after police and gunmen traded bullets on the busy Trafalgar and Waterloo roads in Kingston on Monday.

“Is this the Jamaica we all wanted?…But if this was the life I wanted, I wouldn’t bother to leave Riverton or Seaview Gardens…I stand with country,” said Bounty Killer in an edited post to his 816,000 followers on Instagram.

He singled out “some artiste gal and boy” who are “buying guns and mining gunman”.

On Monday the police attempted to apprehend three gunmen after they reportedly killed a businessman on Old Hope Road and took his firearm. The encounter between the lawmen an cops left two gunmen dead and two Glock 9mm guns seized. The third gunman, who was also wounded, escaped.

This is not the first time the dancehall deejay is hitting out about the high levels of criminality in the island. During the handover of 63 beds to Kingston Public Hospital in 2018, he shared his concerns.

“The youths dem need to find back demselves, because they have lost demselves an’ mi a wonder if dem have any soul. The things that they are doing, it’s crazy,” he said.

He pointed to continued violence in sections of St James despite the then state of emergency imposed in that parish for nearly one month.

“Normally when man si soldier, dem run gone, dem naw stick around. These youths don’t value life. I think it’s the morals an’ attitude of the people in general. Society has left dem on their own. Dem youths nowadays, don’t listen to elders,” Bounty Killer stressed.

He offered a solution to the out-of-control crime.

“The youths need mentoring, but they have to get back demselves. They need to listen to the elders because dem nuh connect to God anymore. Wi a do our part an’ a try set a good example,” he said.

A Grammy-nominated dancehall deejay, Bounty Killer is known for songs including Fed Up, Can’t Believe My Eyes, and Eagle and Hawk.