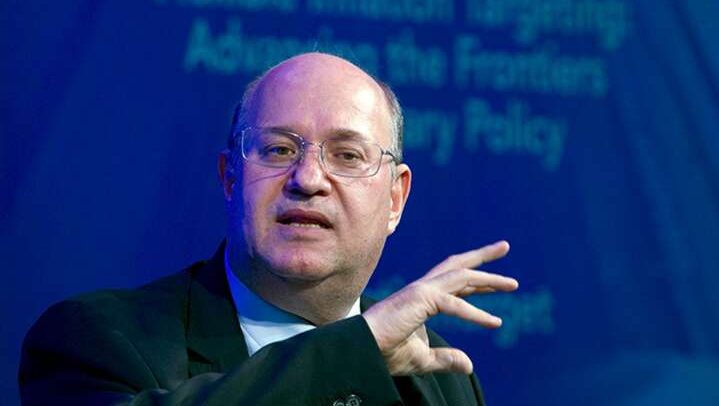 NEW YORK — Ilan Goldfajn was elected president of the Inter-American Development Bank (IDB) on Sunday during a special meeting of the bank’s Board of Governors held at IDB Headquarters in Washington, DC, with delegations attending virtually and in person.

Goldfajn was elected from a slate of five candidates nominated by Argentina, Brazil, Chile, Mexico, and Trinidad & Tobago.

It follows the firing in September of Mauricio Claver-Carone, who had been the first American to lead the bank in its 63-year history. He was removed after an ethics probe found he likely carried on an intimate relationship with a subordinate. He denied the allegation.

The IDB is the biggest multilateral lender to Latin America, disbursing last year a record US$23 billion to alleviate poverty made worse by the novel coronavirus pandemic in the region. The US is the largest shareholder, with 30 percent of voting rights.

The new president will be tasked with bolstering economies that were hit by the pandemic and are now suffering from weakening currencies, increasing foreign debt, and capital flight spurred by inflation and rising interest rates in the US and Europe.

Last month the International Monetary Fund slashed its forecast for growth across the region to 1.7 percent in 2023 — down from an estimate of two percent made in July.

Gaspard Estrada, director of the Political Observatory of Latin America and the Caribbean at SciencesPo in Paris, said that the return of a Latin American to the helm of the bank should help reduce the polarisation that surrounded Claver-Carone’s election and make the task of securing additional resources easier.