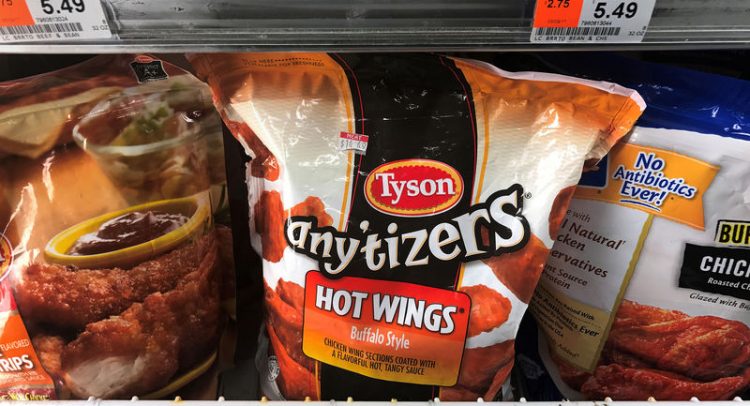 Brazil’s Marfrig to sell U.S. unit to Tyson for $2.5 billion Marfrig shares rose as much as 8 percent but reversed gains and were down 7.3 percent at 6.38 reais as investors reassessed the price of the deal. Tyson rose 1.2 percent to $61.71.

In a note to clients, Itaú BBA equities team said the news is “negative for the stock,” as the market hoped for a higher valuation of up to $3 billion, for chicken processor Keystone Foods. The bank kept its “underperform” rating on Marfrig.

Marfrig’s controlling shareholder, Chairman Marcos Molina, who owns around 35 percent of the meatpacker, agreed on Thursday to sell Keystone, a major chicken products supplier to McDonald’s Corp (MCD.N) for $2.5 billion, according to the sources.

They asked for anonymity because they are not authorized to discuss the matter publicly. Newspaper Valor Economico reported the deal on its website earlier Friday.

Marfrig Chief Financial Officer Eduardo Miron told journalists on Thursday that the company “can close the deal any moment.”