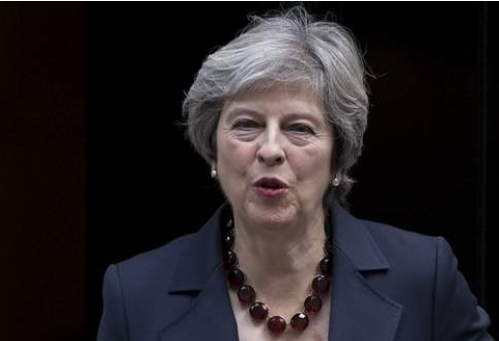 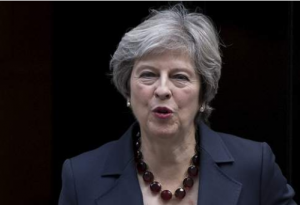 A bill enacting Britain’s decision to leave the European Union has become law after months of debate, the House of Commons speaker announced today, to cheers from eurosceptic lawmakers.

Speaker John Bercow said the EU (Withdrawal) Bill, which repeals the 1972 European Communities Act through which Britain became a member of the bloc, had received royal assent from Queen Elizabeth II.

Prime Minister Theresa May said the approval was a “historic moment for our country, and a significant step towards delivering on the will of the British people”.

The bill has undergone more than 250 hours of acrimonious debate in the Houses of Parliament since it was introduced in July 2017.

Eurosceptics celebrated the passing of the bill through parliament last week as proof that, despite continuing uncertainty in the negotiations with Brussels, Brexit was happening.

“Lest anyone is in any doubt, the chances of Britain not leaving the EU are now zero,” International Trade Minister Liam Fox said.

Conservative MP Jacob Rees-Mogg, a staunch Brexit supporter, said: “The legal position is now so much stronger for a clean Brexit.

“Crucially this makes the prime minister’s negotiating hand much stronger.”

Another eurosceptic Conservative MP, Dominic Raab, said May would go to an EU summit later this week “with the wind in her sails”.

The government had a tough time getting the bill through parliament and was forced to concede some power to lawmakers over the final Brexit deal agreed with Brussels.

Further battles are expected in the House of Commons in the coming weeks, when MPs debate two bills on trade – with pro-Europeans seeking to force the government to keep close ties with the bloc.

May has yet to set out her plans for customs arrangements after Brexit, which have become a major stumbling block in talks with Brussels.

She will gather her top ministers after the EU summit, which starts on Thursday, to thrash out their differences with the aim of publishing a Brexit blueprint shortly after.

CCJ rules two terms only for Presidents of Guyana