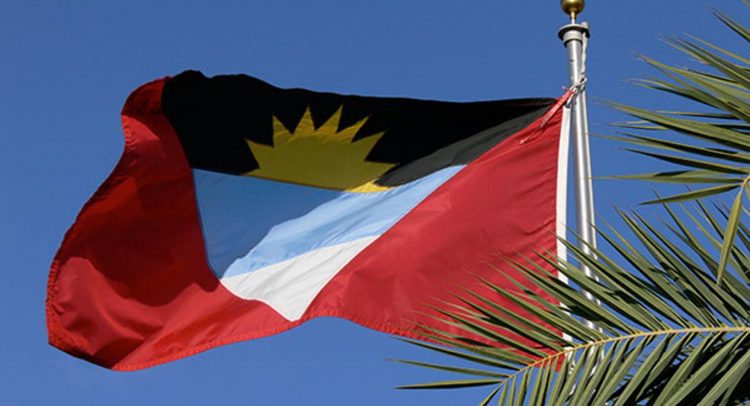 Antigua and Barbuda achieved a first in legal history for the OECS and a very rare for other Caribbean countries when Director of Public Prosecution (DPP) Anthony Armstrong successfully made an extradition request to the English Court for them to extradite a British Officer to face a rape charge in Antigua and Barbuda.

This was done through the United Kingdom Crown Prosecutions Service who presented the extradition request before the Westminster Magistrates’ Court before a senior District Judge in October of 2017.

The request was granted in July of 2018 after the British Court heard legal arguments for and against the request for the police officer’s extradition to Antigua and Barbuda.

The court’s decision was sent to the British Home Secretary for him to decide whether to issue an order for the return of the fugitive officer. The order was signed by the Home Secretary in August of 2018, paving the way for the British officer return to Antigua and Barbuda.

It should be noted he still has the option to appeal.

The DPP, when asked to comment on the matter, was very terse and said he was grateful and went on to thank the Assistant Commissioner of Police Clayton Davis who led the investigation and consulted with him throughout.

Armstrong also thanked Sirah Abrahams of the British High Commissioner’s Office in Bridgetown Barbados, Superintendent of Her Majesty’s Prison Albert Wade and the Attorney General for their cooperation throughout the process.

According to the allegations the British Police Officer, in May 2015, while on vacation in Antigua and Barbuda, met with a foreign student studying at a local educational institution.

Shortly after meeting the student he allegedly raped her. The matter was reported to the police who commenced investigation spearheaded by Assistant Commissioner of Police Clayton Davis. However before the suspected police officer could be apprehended he went back to the UK in late May of 2015.

Attorney General Steadroy “Cutie” Benjamin said that he is very pleased with the hard work of the DPP who is determined to ensure that all delinquent persons are brought to Justice.