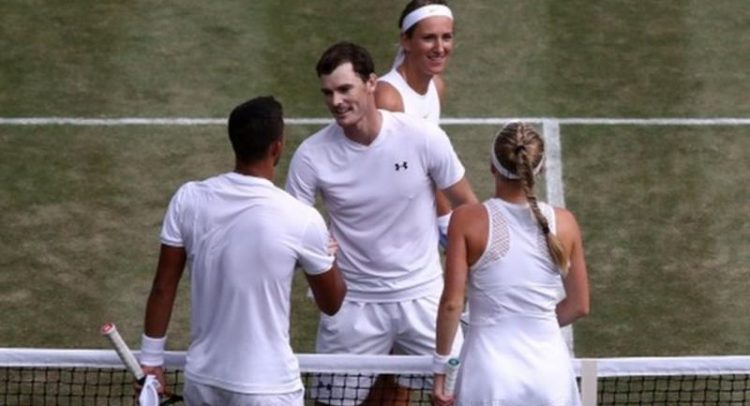 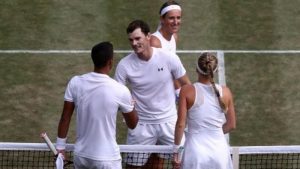 Doubles specialist Murray and former singles world number one Azarenka were too strong for Clarke, 19, and Dart, 21, in a 6-2 6-2 win in 55 minutes.

They will face either Michael Venus and Katarina Srebotnik or Alexander Peya and Nicole Melichar.