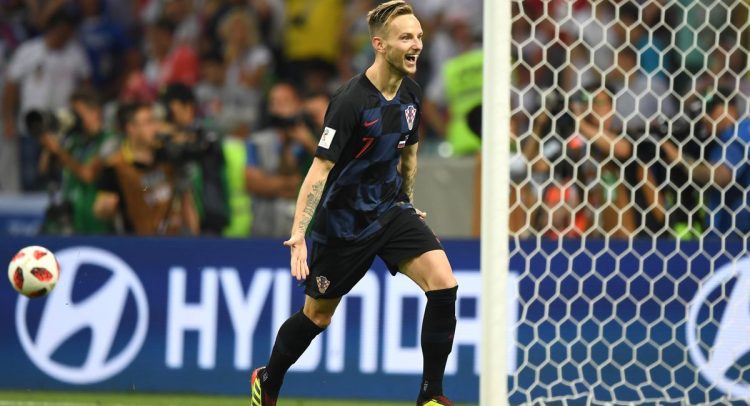 Brittania will not rule 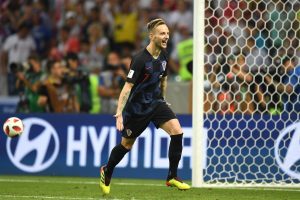 England’s bid to reach a first World Cup final since 1966 came to an agonising end as they lost in extra time to Croatia in Moscow.

Juventus striker Mario Mandzukic scored the winning goal in the 109th minute of the semi-final, slotting in from Ivan Perisic’s flick-on into the area.

Gareth Southgate’s side – playing England’s first semi-final since they were beaten on penalties by West Germany at Italia 90 – were given the perfect start through Kieran Trippier’s 20-yard free-kick after only five minutes, but Perisic’s 68th-minute equaliser sent the match into extra time.

England’s players were inconsolable at the final whistle as the dream was snatched away, and they can take great pride and credit from this World Cup – but the pain was etched on their faces as well as that of manager, Southgate.

Croatia, in sharp contrast, were jubilant and will now face France in the World Cup final in Moscow on Sunday.

Unfancied before the competition, England defied expectations by reaching the semi-finals, but were undone by an experienced Croatia side.

Harry Kane’s golden touch deserted him when he missed a great chance to double their lead while Jesse Lingard also wasted a chance by shooting wide.

As England allowed their opportunity to slip from their grasp, Croatia grew in confidence.

England lost momentum after the break and were punished when Perisic stole in ahead of Kyle Walker for an athletic finish.

Croatia, with Luka Modric the orchestrator, took control as England faded, with Perisic hitting the post

and Jordan Pickford saving magnificently from Mandzukic, before the striker made the decisive contribution with 11 minutes of extra time left.

The 32-year-old reacted quicker than John Stones in the area to beat Pickford – and England had nothing left to give.

Amnesty calls for probe of torture claims in Yemen prisons