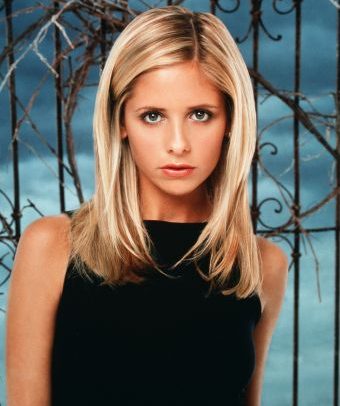 The supernatural drama “Buffy the Vampire Slayer” will be getting a reboot with an African-American actress in the lead role, a Fox 21 Television Studios spokesperson confirmed to CNN.

“Like our world, it will be richly diverse, and like the original, some aspects of the series could be seen as metaphors for issues facing us all today,” producers on the project told Deadline, which first reported news of the “Buffy” reboot. Based on the 1992 film of the same name, “Buffy the Vampire Slayer” originally ran from 1996 to 2003 on WB and later UPN. Sarah Michelle Gellar starred in the title role as Buffy Summers. No actors have been cast in the series reboot yet.

It’s unclear if any of the original cast members will be part of the new project.