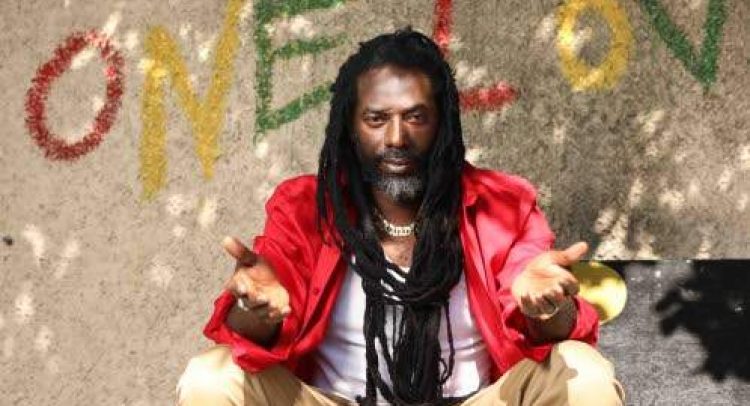 Buju back on Billboard

FOR the first time in 13 years, Buju Banton earns an entry on one of Billboard’s major charts. Memories , featuring John Legend, moves from number 23 to 21 in its fourth week on the Adult R&B Songs chart.

This is the second collaboration between Banton and Legend. In 2008 Banton was featured on a reggae remix of Legend’s hit single Can’t Be My Lover, produced by Dwayne “Supa Dups” Chin-Quee.

Banton last charted on a major Billboard tally in 2007 when Driver A peaked at number 72 and 75 on Billboard’s R&B/Hip-Hop Airplay and Hot R&B/Hip-Hop Songs charts, respectively.

Elsewhere on the latest Adult R&B Songs chart, Skip Marley’s Slow Down featuring HER falls from number one to number three. The song spent three weeks at number one.

Slow Down slips from number six to eight on the R&B/Hip-Hop Airplay chart and stalls at number nine on the Hot R&B Songs tally. It stays put at number 23 on the Mainstream R&B/Hip-Hop chart.

Puerto Rican rapper Anuel AA debuts at number 50 on Billboard’s Latin Songs chart with his cover of Bob Marley’s No Woman No Cry, No Llores Mujer. The song is featured on his sophomore album, Emmanuel, that debuted at number one on both the Top Latin Albums and Latin Rhythm Albums charts. It entered the Billboard 200 at number eight, selling 39,000 equivalent album units.

Over on Billboard’s Latin Airplay chart, No Me Ame by Jamaican producer Tarik “Rvssian” Johnston, featuring Anuel AA and Juice WRLD, slips from number 44 to 47. It inches up one spot to 32 on the Latin Pop Airplay chart, while backtracking from number 19 to 21 on Latin Rhythm Airplay.

On the streaming-driven Billboard Reggae Albums chart, the sole new entry is the self-titled set by Long Beach Dub All Stars at number seven.

Damian Marley’s Grammy-winning 2005 album, Welcome to Jamrock, re-enters the chart for the first time in more than 13 years, at number nine.

On the Current Reggae Albums chart, which is available through subscription to Nielsen Music, Long Beach Dub All Stars debuts at number one, selling 1,275 copies in its first week. The album features the collaboration Easy with Jamaican deejay Tippa Lee.

Therapeutic, a 16-track album by dancehall artiste Di Truth is new at number four with 196 copies, while Local Motion by Pepper rises from number seven to five.

Former chart-topper The ExPerience by Lila Iké is number 10. Since its release last month, it has sold 596 copies.