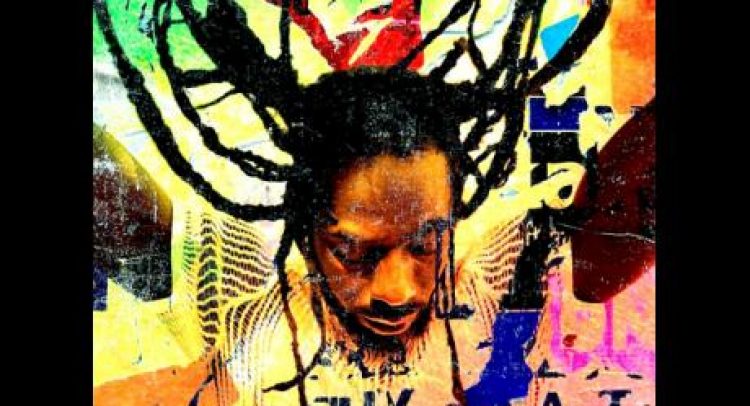 Reggae and dancehall giants Buju Banton and Vybz Kartel have selected the same date to drop their newest albums and fans of both seem tickled by this coincidence. Friday, June 26, 2020, is the day on which Buju, the legendary reggae and dancehall artiste who was released from prison a year and a half ago, and Kartel, the controversial Worl’ Boss, who is “running dancehall music” from inside prison, will officially deliver their projects, Upside Down 2020 and Of Dons and Divas, respectively.

Upside Down 2020 marks Buju Banton’s first album in a decade, with his last being the Grammy Award-winning Before the Dawn, and there is much anticipation for the 20-track set. Kartel, on the other hand, despite being behind bars, has been a music-releasing machine. He describes his newest title, Of Dons and Divas, comprising 16 tracks, as “the best dancehall album in a decade … with more features than a iPhone 20” and has been tagging the line ‘The Grammy album’ to all mention of the set. Kartel’s last album, the 10-track To Tanesha, was released on January 10, and among his other projects have been The Voice of the Jamaican Ghetto – Incarcerated but not Silenced, Kingston Story, Pon Di Gaza, Pon Di Gaza 2.0, Up 2 Di Time, Viking and King Of The Dancehall.

“Some people may say it’s better to have the game for yourself rather than having to divide the attention, but in reality, if they can both get good promotion, that can be a good thing for the genre,” McKenzie told The Gleaner.

He pointed out that there will always be some kind of competition in this arena and whereas there might be elements of both albums that overlap, different audience segments are being targeted. “ Upside Down 2020 and Of Dons and Divas are not necessarily catering to the same audience. And depending on how the media spins it, the story could become both, rather than one or the other, and so it becomes beneficial to the entire industry,” he reiterated.

McKenzie noted that there could be a little challenge with radio stations overseas which have a quota of reggae and dancehall, “but that is not widespread”. With regard to charts, such as the Billboard Reggae Album and other international charts, he was all for coexistence. “While sometimes it may be a case of one album or song replacing the other, they could coexist and work symbiotically. I might top you this week, but that doesn’t mean that you can’t top me next week,” he said.

In an interview with OnStage in March of this year, Buju Banton spoke about Kartel’s dominance of the local music scene and questioned why the music has not grown on the international stage. “Can we honestly say that our music has grown? Can we honestly ask that and say yes? Because me personally feel say it nuh grow. Me come out ah wuk house and a Kartel me see run the place, same way. Me hear other people, don’t think me nuh hear and a listen, but me know music when me hear music. His lyrical content, that’s not my subject. His relevancy, that’s my argument. That aside, has he moved?” Buju said in the interview.

He added, “Me nah seh man nah do dem thing. But the music should have been out there more.”