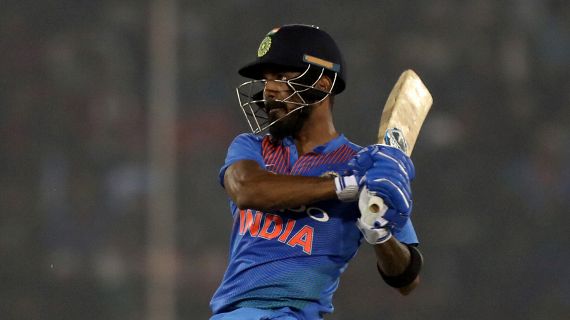 Punjab and Sunrisers Hyderabad quick Siddarth Kaul received his maiden India cap ahead, as the visitors made four changes to the side that won the first T20I between the two teams. Ireland, trailing 1-0 following a 76-run defeat on Wednesday, chose to bowl on a day when the Malahide surface displayed a uniform shade of green.

For India, there were wholesale changes in the pace bowling department. Virat Kohli said that Jasprit Bumrah and Bhuvneshwar Kumar were rested to make way for Umesh Yadav and Kaul. Shikhar Dhawan, who made a half-century on Wednesday, was also rested alongside MS Dhoni. KL Rahul and Dinesh Karthik took their place in the side. That means all 15 members of the India squad – except for the injured Washington Sundar – got a game in Dublin.

Wimbledon 2018: Andy Murray to play Benoit Paire in first round if fit to play