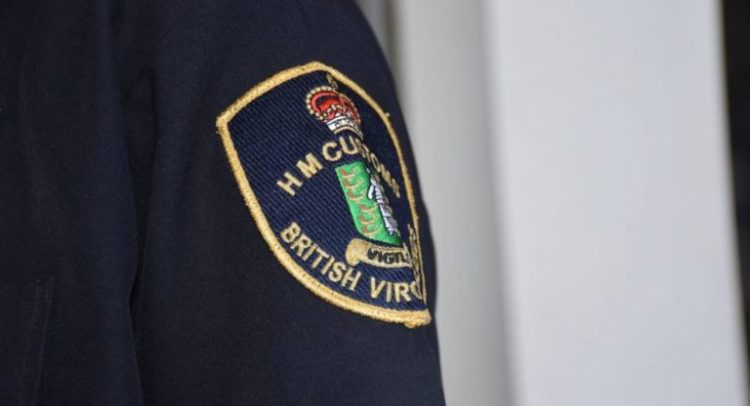 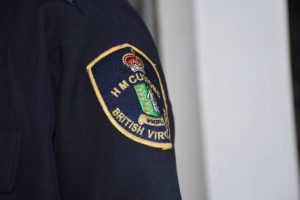 A number of local importers and Customs brokers have been implicated in connection to a recently launched scheme to defraud Her Majesty’s Customs and, by extension, the Government of the Virgin Islands.

According to Commissioner of Customs Wade Smith, the aforementioned persons have been ‘doctoring’ invoices and other Customs documents in order to import items into the territory without paying Customs duties.

Following the 2017 hurricanes, government had initiated a temporary policy in which certain items imported into the country was exempted from Customs duties.

That exemption ended on March 31. However, persons who had purchased goods before that date have until June 30 to ship those items into the territory duty-free.

Smith said, since then, persons were changing dates on certain documents to reflect a purchasing date prior to March 31.

“We’ve noticed dates being changed on bill of sales and other invoices to be submitted to Customs.”

“But, the Customs Automated Processing System, which is our automated system for electronic submission of entries, was able to detect and identify fraudulent activities and, since then, a number of importers and Customs brokers who submitted or falsified documents to submit to the Customs department were penalised,” Smith said in an interview.

He said one importer, in particular, was penalised $15,000 for fraudulent submission of documents.

The Customs brokers who aided that offender in submitting fake documents were also slapped with penalties of their own, Smith reported.

According to Section 116 of the Customs Duties and Management Act, a person who falsifies a document required by Customs, knowingly accepts or uses a falsified document, or alters a document after it has been officially issued has committed an offence, and is liable on conviction to a fine not exceeding $20,000, or to imprisonment for a term not exceeding seven years, or both.

US poised to announce exit from UN human rights council